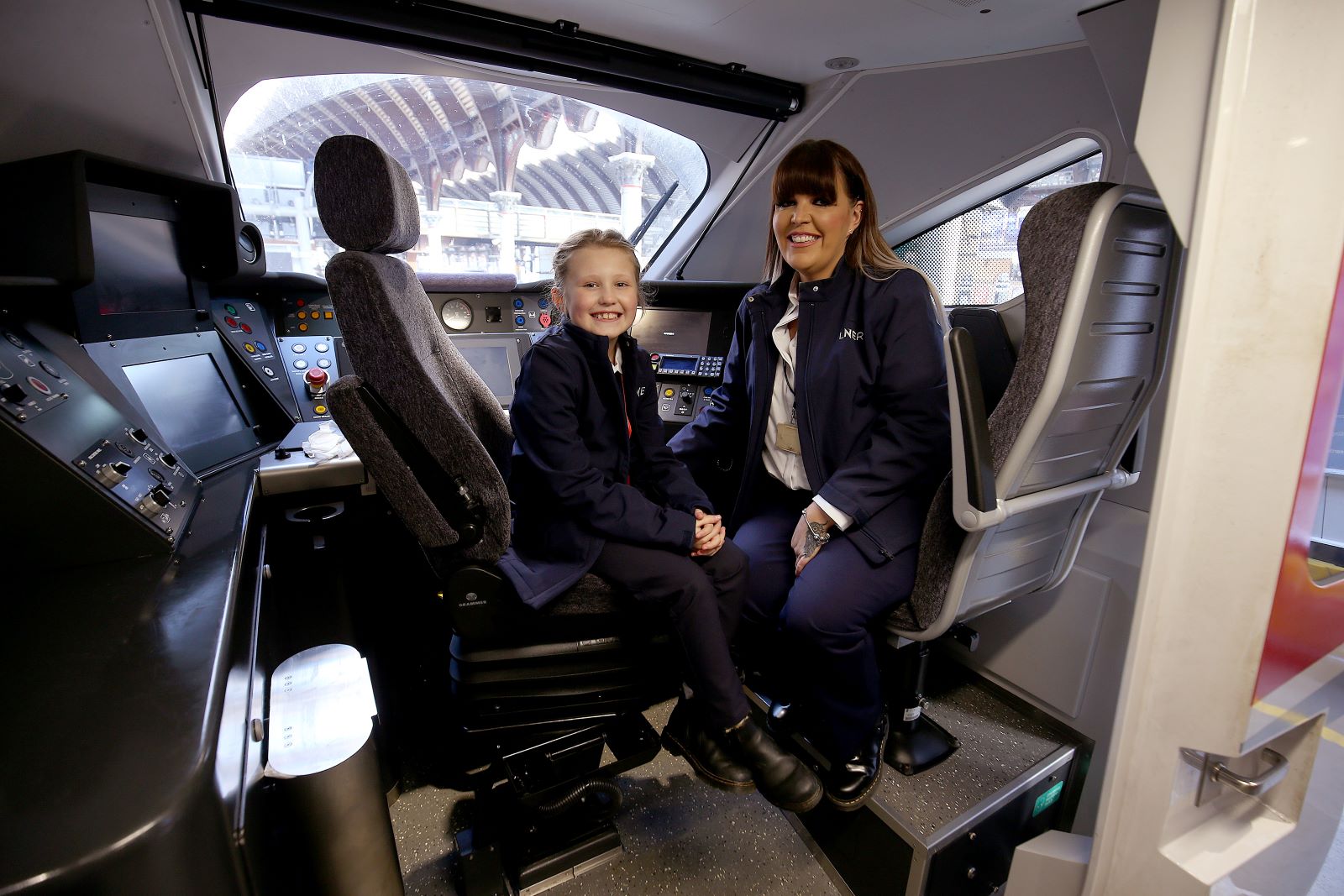 London North Eastern Railway (LNER) is pledging to make a change and shift the dial on attitudes to women pursuing careers in the rail industry, particularly train driver roles.

The research showed a clear divide in roles that were ‘stereotypically’ male and female when it came to the aspirations of women when they were younger, with 18 per cent wanting to be a nurse or a vet, compared to two per cent considering a career as a mechanic or less than one per cent as a plumber when they grew up.

It also showed that women were avoiding dreaming of careers that might involve a manual element such as building or farming, instead opting for more glamorous jobs such as in the entertainment industry or working in fashion.

LNER’s People Director Karen Lewis said that more needed to be done to promote careers in rail to women, including train driver roles.

“The rail industry needs to do more to encourage women to consider a career in the sector,” Ms Lewis said.

“Our research found that for women of working age, less than a third had considered a career path as a train driver, with 14 per cent of those considering it a male dominated industry and 27 per cent just not knowing much about it.

“It’s proof that the rail industry needs to do more to show women the fantastic career opportunities it can hold, across an extremely broad range of roles, skills and professions.

“We’re pleased to see an increasing number of applications each year from women who are interested in pursuing careers as a train driver, and we’re looking to speak to women who have never considered the industry before and encourage them to learn more.”

Leeds-based LNER Train Driver Becky Brown has been driving trains for almost 10 years and has an eight-year old daughter who aspires to be a driver when she grows up.

Becky said: “Driving a train is an interesting job, although I do get surprised looks when people ask me what I do for a living and when people see a woman driving the train as it pulls into the platform.

“I love hearing from my daughter that she too wants to be a driver, as it’s such a unique career path. It allows me to be flexible and spend more time with my family than I might do in a 9-5 role.”

For more information about driver roles or other careers at LNER, please sign up for job alerts here: https://lnerjobs.co.uk/jobs/

Top 15 list of what women wanted to be when they grew up: 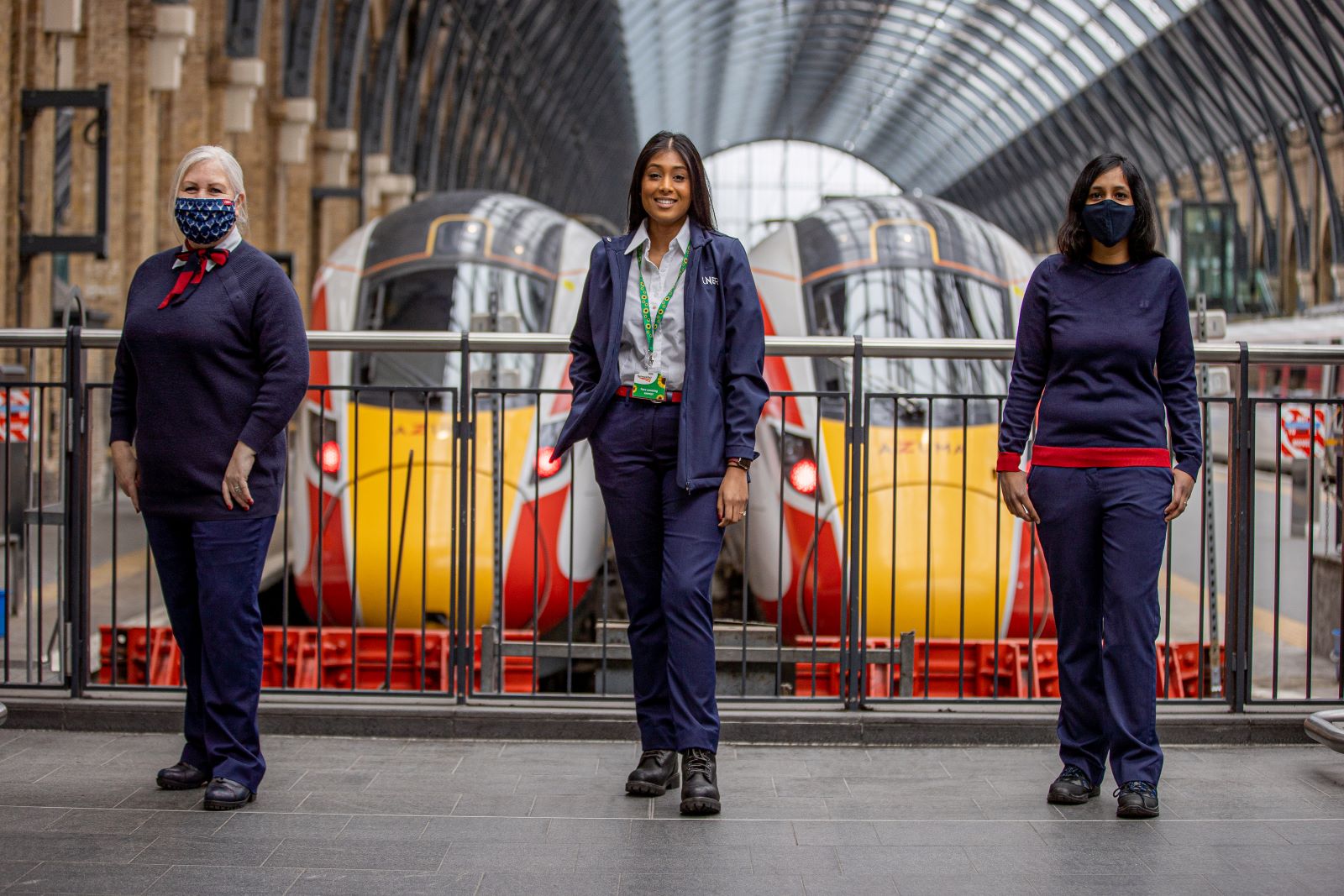