Travellers Excited To Return To LNER Destinations, Voting Them Some Of The Best Views In The UK 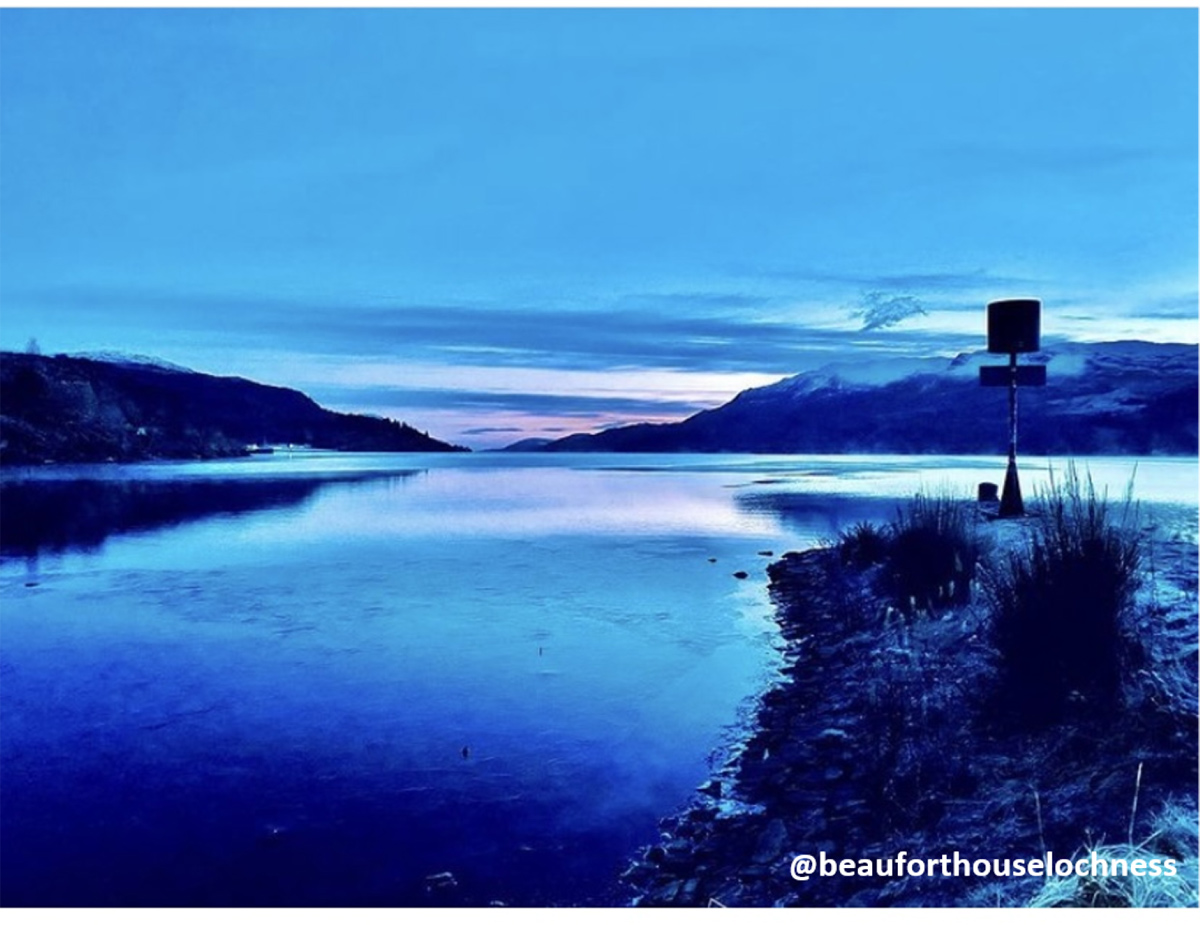 Research by London North Eastern Railway (LNER) has found that Loch Ness, Arthur’s Seat and the Tower of London are some of the nation’s favourite views.

Top of the list of places that inspire, delight and excite us was the iconic Loch Ness, with 27 percent of Brits insisting it was their favourite vista.

This was joined by Lake Windermere in the Lake District (27 percent), the capital’s London Eye (26 percent) and the Tower of London (24 percent).

A range of views from all over the UK made the list, spanning the Yorkshire Dales (24 percent), the Welsh views of Snowdonia (23 percent), Ben Nevis in Scotland (18 percent) and the Giant’s Causeway in Northern Ireland -  as featured in Game of Thrones (16 percent).

Some of the other best views according to the nation showcase iconic countryside vistas including Arthur’s Seat in Edinburgh (15 percent) and Bamburgh Castle (nine percent). Hadrian’s Wall (12 percent) and the Three Sisters in Glencoe Valley, Scotland (11 percent) also made the list.

In fact according to the research, a whopping two thirds of Britons have desperately missed being able to visit UK beauty spots during the past year (67 percent), with 58 percent hoping to visit their favourite UK destinations as soon as restrictions are lifted and it’s safe to do so.

David Horne, Managing Director at LNER, said: “It’s clear to see that as a nation we’re proud to be home to some amazing views, ranging from natural beauty like Loch Ness and the Yorkshire Dales to great cities like London and York. Although restrictions are in place for now, it’s not difficult to see why so many of us will be looking to explore the beauty of Britain once it’s safe to do so.

“When people are able to travel again, it’s pleasing to see that the staycation should return thanks to the ease of travelling around the UK, and an enjoyable, safe journey being a key priority. We’re not surprised to see destinations on the LNER route feature highly in the popular vote as we’re blessed with some of the most picturesque spots in the UK. With over 900 miles of track to explore, we’re looking forward to helping people discover their favourite views again soon.” 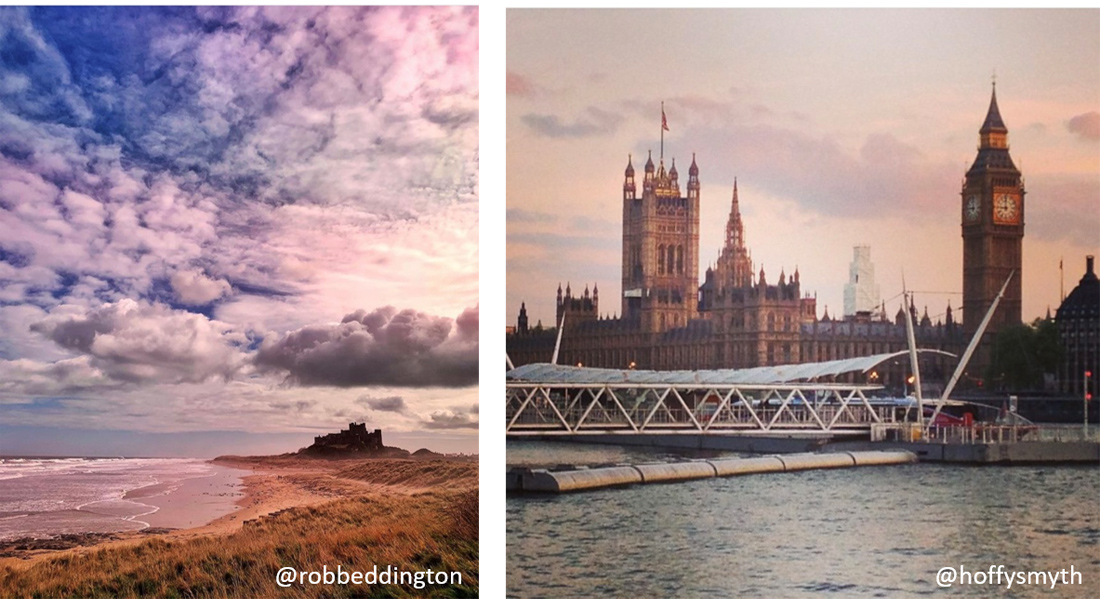 The study also discovered that we’re a proud nation, as nearly half (47 percent) insisted that we’ve been blessed with some of the most beautiful views in the world, and a further 44 percent saying they were grateful to live somewhere that has such stunning scenery.

Two thirds of the nation have British beauty spots and destinations on their own personal travel bucket lists (67 percent).

When it comes to what it is about Britain’s views that make them so spectacular, 47 percent of Brits polled said we have a great mix of both landscapes and urban cityscapes, 45 percent think there’s so much history to see in our views, while over a third said the proximity of city and countryside means you can be transported to a different view in minutes (36 percent).

Despite Britain being a small island, 42 percent of us agree that it’s home to places that feel wild and undiscovered, with rural beauty spots like the Robin Hood’s Bay (13 percent) also making the list.

In fact 57 percent go as far to say that a UK-based trip can be just as enjoyable - or even better - than a holiday abroad, and like to explore destinations that offer plenty to discover (49 percent), beautiful views and scenery (47 percent) and going somewhere they’ve never been before (42 percent).

The research also reveals that 77 percent of Brits hoping to holiday this summer are intending to take a UK staycation first before planning a trip abroad.

Unsurprisingly, six in 10 of the people polled admitted they’ve found UK-based travel restrictions over the past 12 months to be frustrating (61 percent).