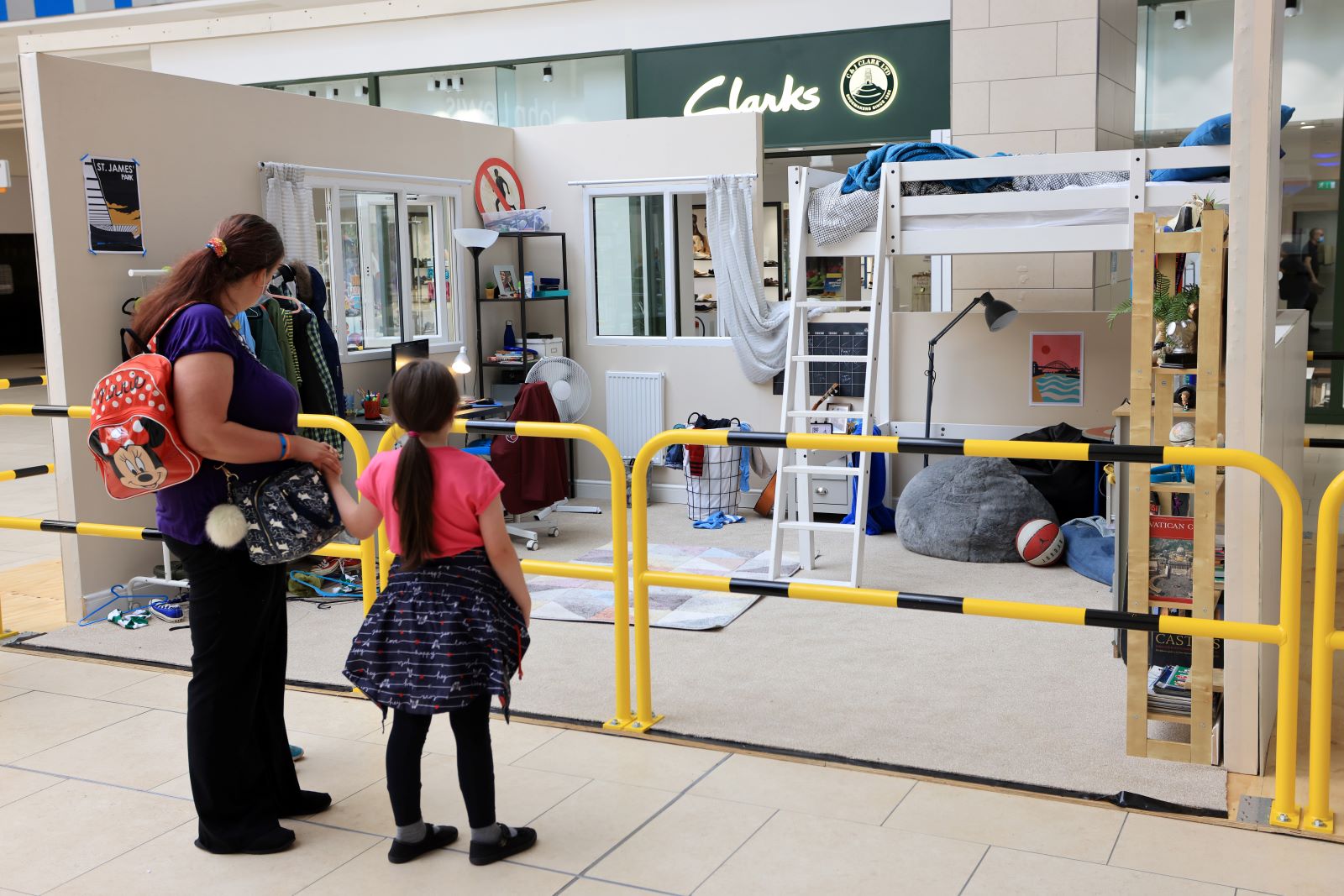 Worrying statistics revealed by train operator London North Eastern Railway (LNER) have identified that a quarter of 12-17 years old (25 per cent) admitted to knowing somebody who had trespassed onto railway tracks. This research follows data released by Network Rail that showed a significant increase in incidents over the past year, with some routes reporting up to a 138 per cent spike.

Delving deeper into the reasons behind this, one in 10 young people between 12-17-years-old said that if they were to trespass onto railway track themselves, the most likely reasons would be if they were following the social media trend to take a selfie in a dangerous place, being bored during lockdown, or peer pressured by friends.

Despite the dangers, the study commissioned by LNER also found that, shockingly, over a third (36 per cent) had never spoken to their parents or guardians about the dangers before, while a further 19 per cent cited that nobody had ever brought it up with them.

A concerning lack of conversation around the topic was evident. Although 41 per cent of 12-17-year-olds would like the dangers of track trespassing to be spoken about more openly to them, over a third of parents and guardians (35 per cent) had never spoken to their children about it, with 56 per cent reasoning that it doesn’t cross their mind.

In response, train operator London North Eastern Railway (LNER) has revealed an installation of an empty child’s bedroom, which has been hastily left and never returned to, due to the tragic loss of life while trespassing onto railway tracks. A stark reminder of the reality for so many families, the display is designed to force shoppers to acknowledge the inherent risks of railway trespassing, and encourage parents and guardians to sit down with their children and discuss the dangers ahead of the summer holidays.

The installation will remain at Eldon Square shopping centre in Newcastle from 28th July to 3rd August, with the Newcastle to Darlington line one of the UK’s worst affected areas for railway trespass, reporting 95 incidents alone last year – an average of two per week.

Acknowledging the importance of discussing the topic, 75 per cent of parents and guardians said railway track trespassing needs to be discussed, with a further 70 per cent agreeing that a visual installation capturing the threat would help them to approach this challenging conversation with their children.

Warrick Dent, Safety and Operations Director at LNER said: “As lockdown restrictions come to an end and the school holidays begin, it’s our aim to do as much as we can to protect our customers, colleagues, and communities from trespassing incidents on our route. As a parent, I understand that it’s a difficult topic to broach but the numbers show that it’s an important one to tackle.

”Railway track trespassing is a very real threat that needlessly kills those who risk their lives, and our research identified more needs to be done to educate people and encourage open conversations between parents, guardians, and their children.

“Children are set to spend more time at home during the summer holidays and often are at risk of boredom, therefore we hope our installation makes parents stop and think, prompting them to speak to their children about the dangers of trespassing on the railway and in turn preventing the loss of lives.” 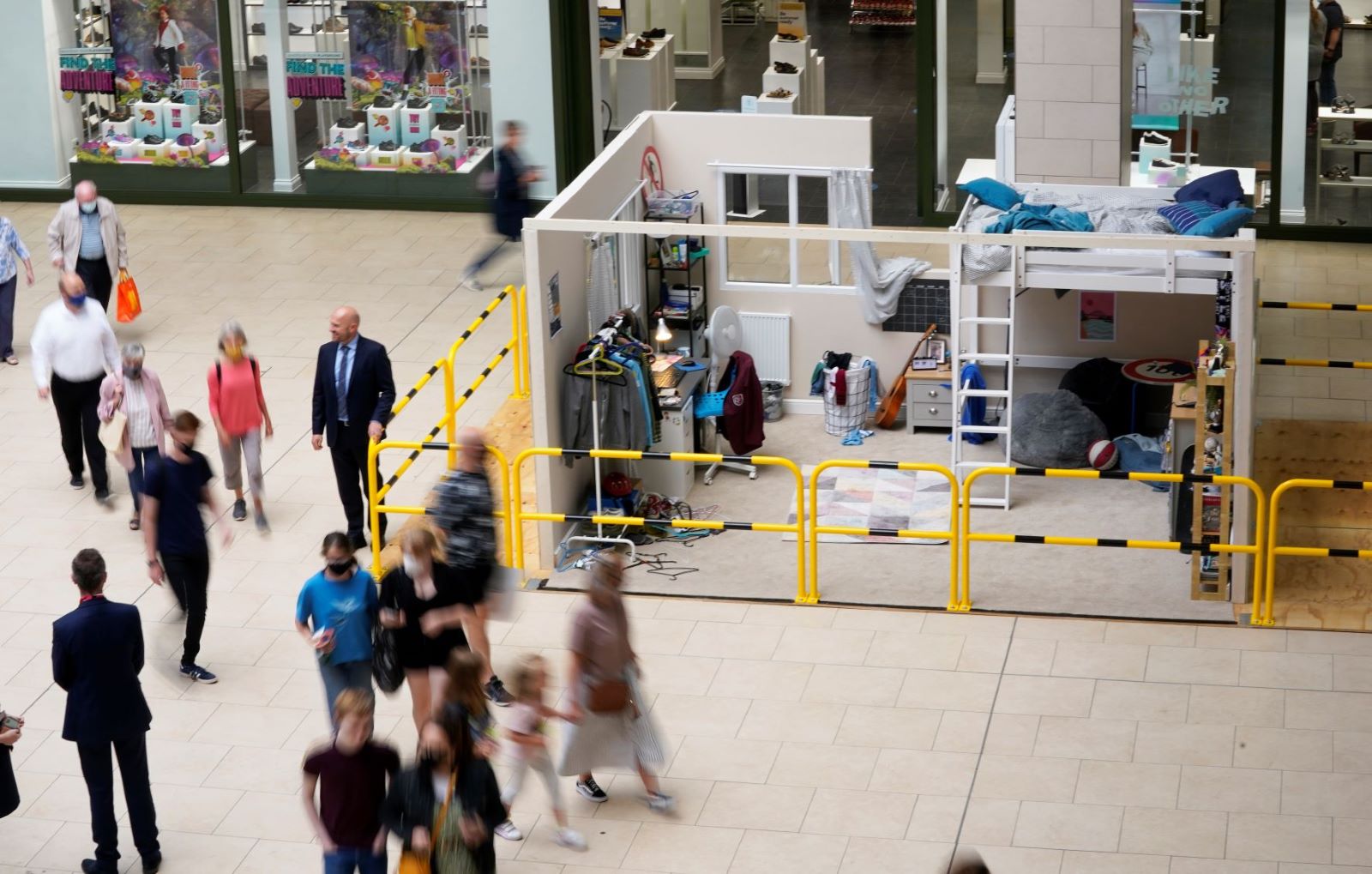 The data released by Network Rail also showed that young people are most likely to risk their lives with 25 per cent of fatal cases tragically under-18. Despite it being illegal, an average of two people trespass on the railway every hour, with perpetrators who are caught facing a £1,000 fine.

More information can be found at https://youvstrain.co.uk/ - one of Network Rail safety campaigns with schools, charities, local councils, and the British Transport Police to raise awareness on the dangers of track trespassing, particularly with the two groups of people most likely to trespass – teenagers and those in their early 20s.