Strong Appetite For The Return Of Face-To-Face Business Meetings 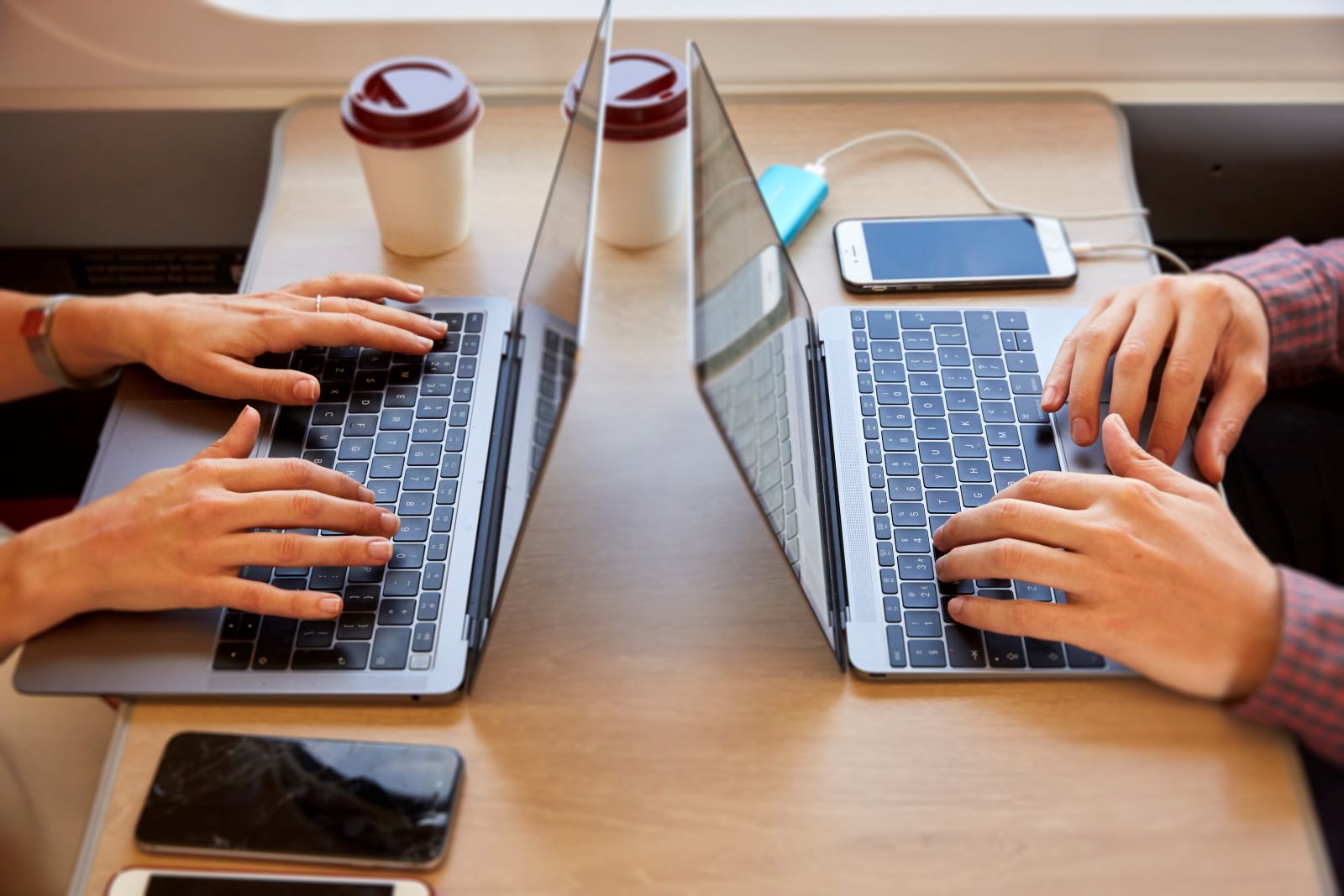 London North Eastern Railway (LNER) has revealed exclusive research showing the pent-up demand for face-to-face meetings and business lunches once lockdown restrictions lift, with more than 89 per cent of British workers who now work from home saying that they are desperately missing in-person contact with colleagues and clients alike.

According to the study of 1,000 British businesspeople, 92 per cent of respondents felt that the inability to have after work drinks or lunches with colleagues has had a negative effect on the morale of their workplace and 27 per cent yearn to be able to travel for work again.

When it comes to the perfect meal to seal a deal with clients, the majority (32 per cent) insisted that a sirloin steak and a glass of Malbec is the lunch to land a deal. Just one in 20 (6 per cent) of those polled thought the best way to impress a client is by treating them to a vegan burger and a dairy free shake, showing that the traditional approach of wining and dining still has a place for businesses.

In pre-pandemic times LNER moved business travellers on 128,000 journeys around the country every week, with some of the most popular business travel routes now returning as customers look to travel between London, Leeds, Newcastle and Edinburgh to meet colleagues and clients in person.

While many companies are adopting more flexible daily working arrangements for employees, the research has shown that there is still plenty of room for the face-to-face business meetings – 94 per cent of respondents admitted that they are better communicators in face-to-face meetings, while 91 per cent said they’re more likely to seal a deal in person than via a video or telephone call.

The Zoom phenomenon that supported businesses throughout the pandemic seems to be wearing off, with nearly three quarters (72 per cent) of the people surveyed saying that video calls will gradually become less popular as restrictions lift. Initially, people were satisfied with the online meeting, in fact, 42 percent agreed that they were “fun at the start but the novelty has worn off”.

“Pre-pandemic, we saw business customers travelling every day to all corners of the country to enjoy the merits that come with face-to-face business meetings. This has been something our onboard colleagues have really missed during the past 16 months and we’re excited to be seeing the signs that this is restarting.

“In our own business we understand the value of personal interactions, both with our customers and with fellow colleagues. It’s no surprise that there is pent up demand for business travellers to get back out and reap the benefits of meeting clients and colleagues in person once again.”

The research shows that as a nation, Brits love to catch up over a spot of lunch, with 77 per cent so keen that they’re already planning to get a lunch in the diary, and 1 in 10 already have one locked in.

When asked what they’ve missed about face-to-face meetings, 48 per cent said it was the small talk, finding out about the client’s interests, family life and background. The research also showed that the perfect meeting should last just 58 minutes.

Interestingly, men and women are both missing face-to-face meetings equally (90 per cent) - but younger workers in the 16-to-29 year-old age range are missing them most (93 per cent) compared to the 45 to 60 age group (88 per cent).