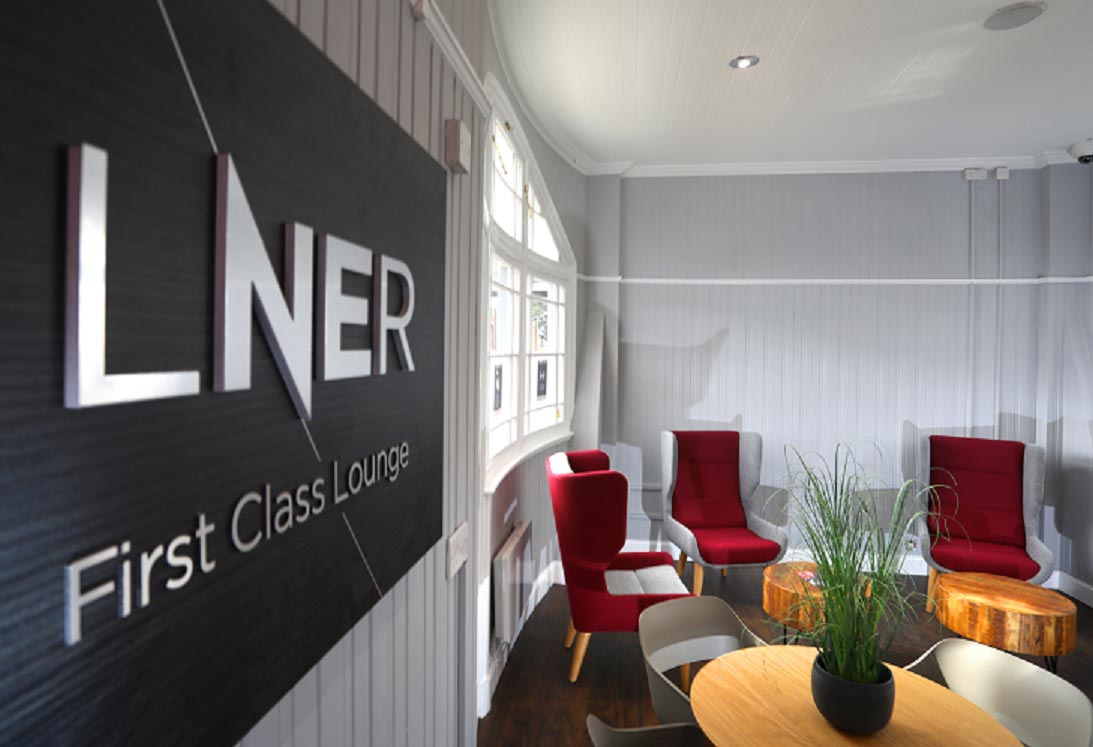 Offering a brighter and more comfortable space for passengers, the space was officially re-opened to customers on Monday 14 September by Anne Forbes, Mayor of Berwick-Upon-Tweed.

The station, which was damaged earlier in the year, has undergone significant improvements to offer a more enjoyable experience for customers.

Mayor Forbes met with David Horne, LNER Managing Director and Alan Riley, LNER’s Head of Stations, after receiving a tour of the newly refurbished areas of the station, which is the most northerly railway station in England and sits immediately north of the iconic Royal Border Bridge.

David Horne, Managing Director at LNER, said: “We’re delighted to reach this significant milestone in our plans to transform Berwick Station, which is clearly an important part of the local community.

“We will be working hard over the coming months to provide even greater enhancements to the station, which once complete will give visitors a brilliant experience when travelling to and from Berwick.”