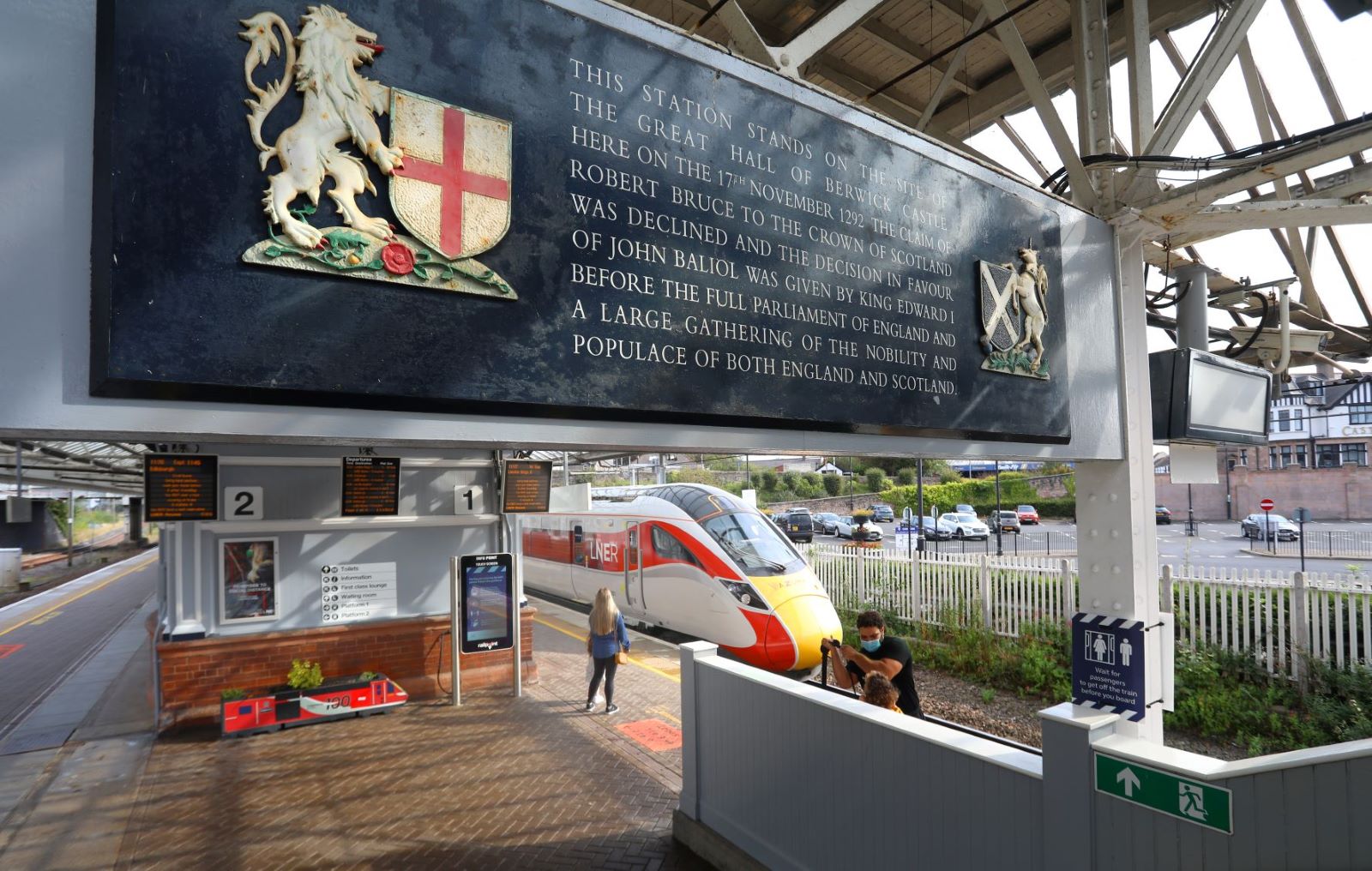 Berwick-upon-Tweed won the prestigious Arch Company Award for Urban Heritage following the culmination of projects undertaken by LNER and Network Rail to improve the station.

Improvements include the renewal of the full roof slates and heritage stone works on the façade, the refurbishment of the entrance canopy and station clock, the new Travel Centre and café and the decoration of the main concourse.

The station is located on the former Great Hall of Berwick Castle. Judges praised the enhancement programme for taking into account not only the importance of the station building but for the sensitivity shown to the historic site on which it stands.

David Horne, LNER Managing Director, said: “As the most northerly railway station in England and its close proximity to the beautiful Royal Border Bridge, Berwick is an incredibly important destination on the LNER route. Working in partnership with Network Rail and Rail Heritage Trust, we’ve been focused on ensuring the station provides a warm welcome. We’re incredibly proud to receive this national award recognising the improvements our teams have delivered and our efforts to restore and maintain the many heritage features the station now proudly boasts.” 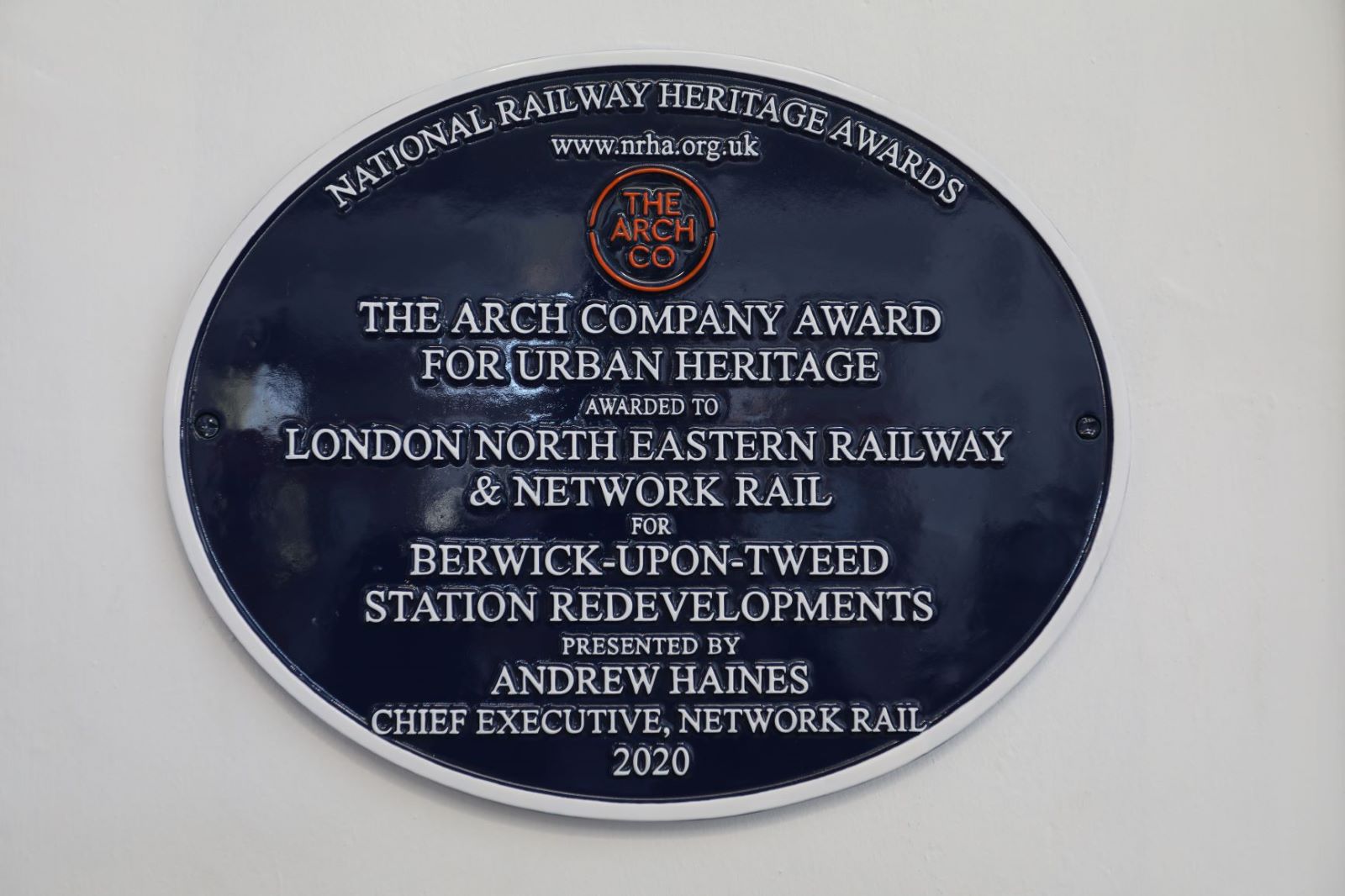 The National Railway Heritage Awards have been presented annually since 1979 to recognise high standards of restoration of buildings and structures, whilst also increasing public recognition and awareness of the UK’s historic railway.

Theo Steel, Chairman of the National Railway Heritage Awards, said: “It was a great pleasure to take part in unveiling the plaque celebrating Berwick-upon-Tweed station as the winner of the National Rail Heritage Award for Urban Heritage. It recognises the succession of schemes to modernise the station undertaken by LNER and its predecessors, Network Rail, and supported by the Railway Heritage Trust.”