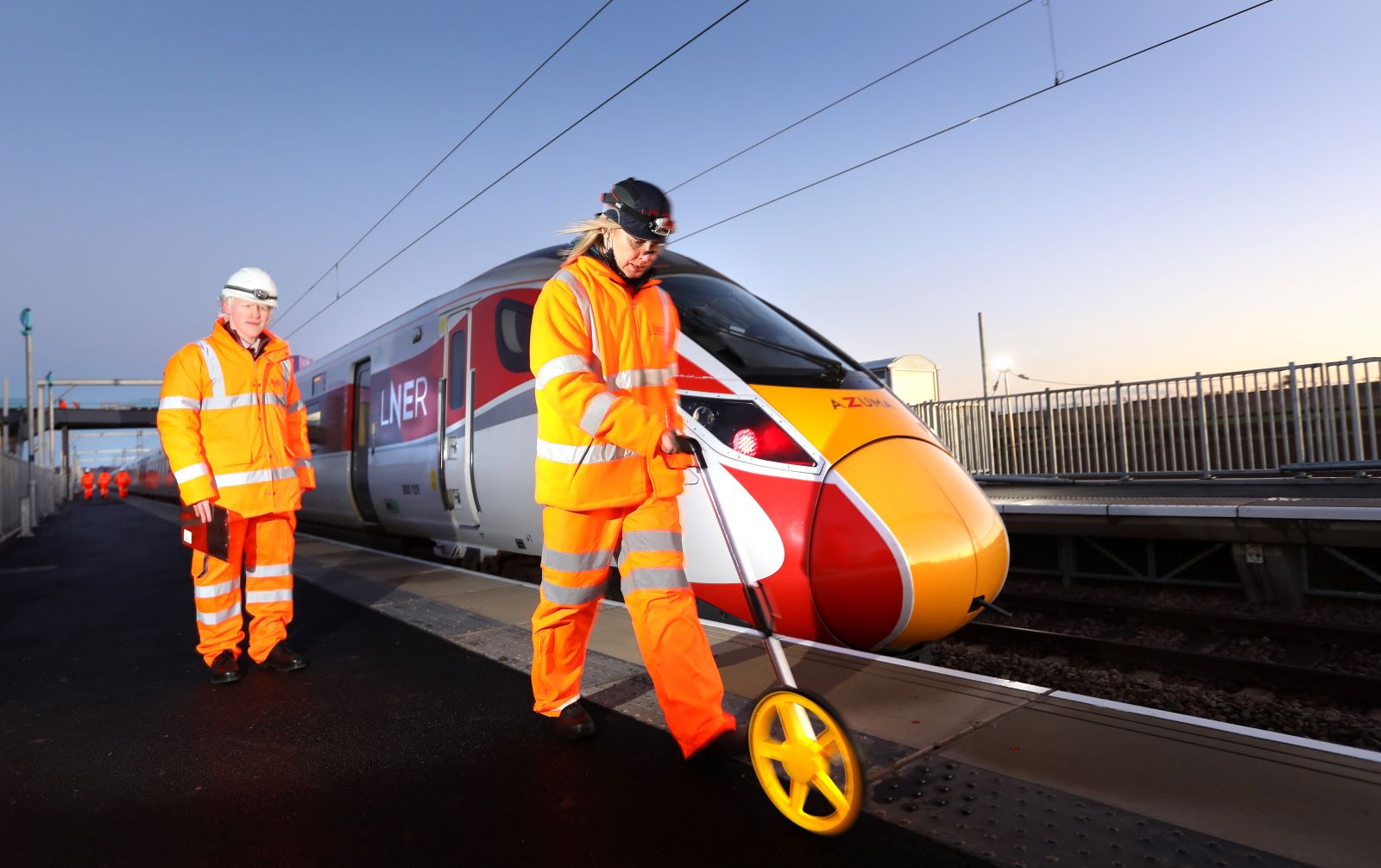 LNER is preparing to serve Reston Station in the Scottish Borders from later this year. Teams from LNER and industry partners are carrying out the essential onsite tasks at Reston to make sure the station is ready to welcome both customers and LNER Azuma trains when it opens.

One of the most significant moments ahead of the station opening came earlier this month when a 9-car Azuma from Edinburgh stopped at Reston, the first LNER train in 58 years. The train arrived with a specialist team onboard to perform a series of safety checks in preparation for LNER Azuma services to call at Reston station.

As part of the validation exercise, as it is known in the rail industry, multiple compliance checks are necessary before passenger services can call at any newly built station. These measures include checking the physical stepping distances between the train and platform for all 18 passenger doors, as well as to confirm that other access and sighting requirements have been satisfied from a customer, driver and onboard perspective.

The exercise itself must be done with pace and precision, as the team were only afforded 15 minutes before the train had to depart in either direction due to the busy nature of the East Coast Main Line.

John Doughty, Engineering Director at LNER, said: “A lot of work from a number of teams across LNER goes into station platform and train interface safety validation. A time, agreed with Network Rail Scotland, and a train must be secured for the exercise, and a specialist team qualified to carry out the compliance checks.

“These exercises, though short, are incredibly important, as they relate to the safety and accessibility of our customers and colleagues as well as ensuring a smooth introduction to services at new stations. We will continue to work behind the scenes in preparation to serve Reston later this year.”

Although exact timings are to be confirmed, LNER is expected be the first and last train service each day to stop at Reston which is located approximately 50 miles south of Edinburgh Waverley. 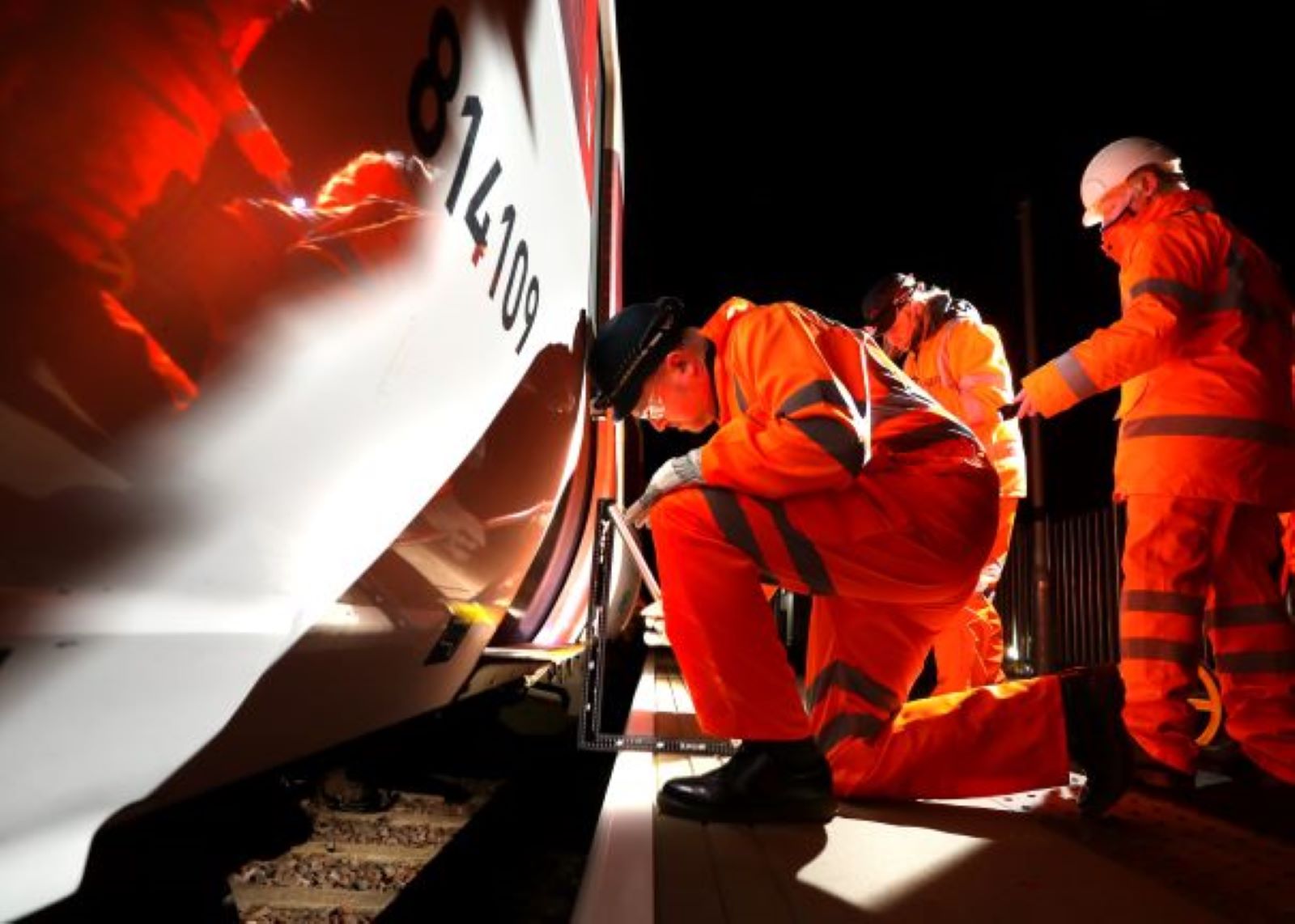