LNER bids farewell to the InterCity 125 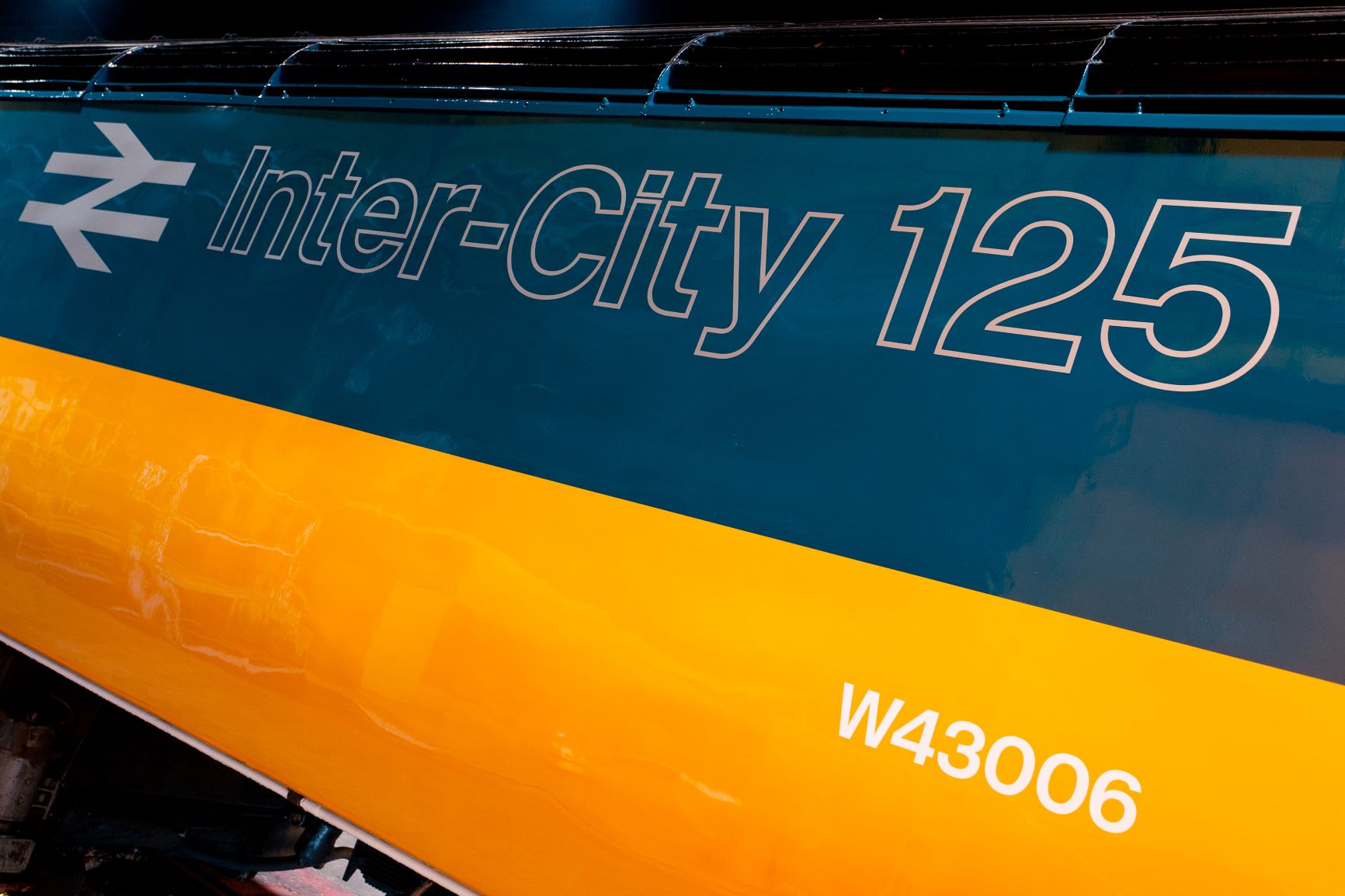 London North Eastern Railway (LNER) will today, Wednesday 18 December 2019, bid a fond farewell to the iconic InterCity 125 High-Speed Train (HST) as it embarks on a special tour for its last journey on the East Coast route.

Having broken speed records and transformed rail travel since they were first introduced in the 1970’s, LNER is marking the retirement of the InterCity 125 with the four-day farewell tour. The first leg of the journey to Inverness via Aberdeen will set off from Edinburgh Waverley at 09.46.

To make the final trip extra special for those onboard and people keen to see the train, both power cars and carriages have been painted in the original British Rail InterCity 125 livery.

David Horne, Managing Director of LNER, said: “After four decades of service, it’s brilliant to be recognising the contribution of the InterCity 125 trains with one last trip along the East Coast.

“These trains had a huge impact when they were first introduced, no more so than in Scotland where it reduced journey times between Edinburgh and London King’s Cross by up to an hour. Launching our farewell tour at Edinburgh is therefore a perfect way to begin our goodbye to these iconic machines.

“With the full train in its original livery, the tour gives people along the route a once in a lifetime opportunity to see the train in all its glory as it travels by world famous landmarks and landscapes.”

Following the first day to Inverness via Aberdeen, the train will then return from Inverness to Edinburgh via Stirling on day two before heading southbound on day three. The tour culminates with the final journey from Leeds to London King’s Cross on Saturday 21 December.

Nicknamed ‘The Journey Shrinker’ for the reduction in journey times it brought about, the very first High-Speed-Train made its public debut in October 1976. In 1978 they were officially introduced onto the East Coast route.

Money raised from the tour will go towards LNER partner charity, Campaign Against Living Miserably (CALM). The charity works to prevent male suicide and has already benefitted from more than £100,000 in donations from LNER customers donating ‘Delay Repay’ claims to help support the campaign.

The farewell tour follows the last InterCity 125 passenger service on the East Coast which was the 1935 London King’s Cross to Leeds on the 15 December.