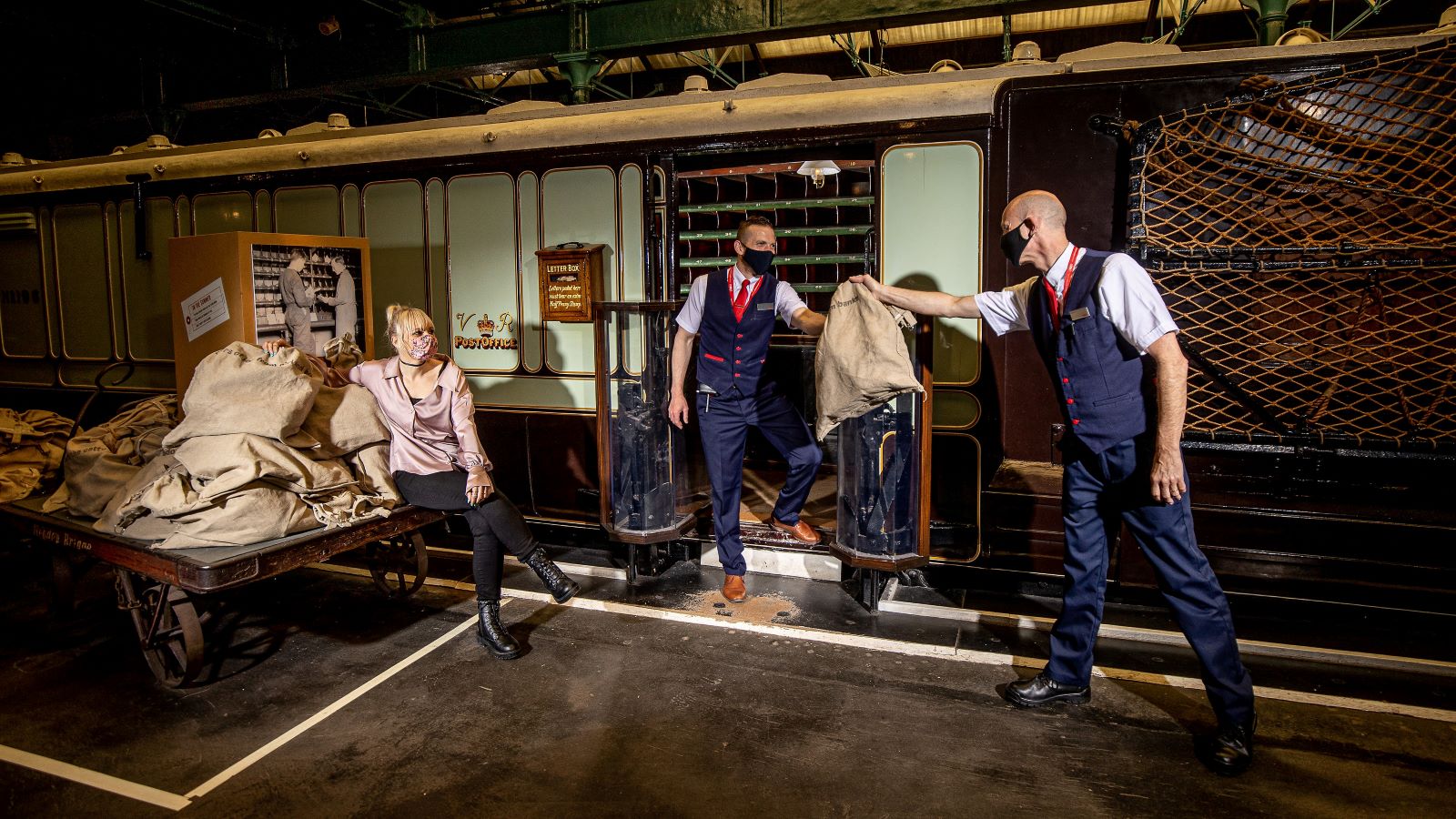 London North Eastern Railway (LNER) is celebrating the first anniversary of ‘Letter to a Friend’, an initiative which has created a vital lifeline for thousands of older people living in care homes who have been affected by the Coronavirus pandemic.

LNER Reserve and volunteer, Penny Bond BEM, was inspired to act after realising many residents would be cut off from their families and friends as the country was put into lockdown, and she started putting pen to paper.

Now after being joined by colleagues, ‘Letter to a Friend’ has seen 64,000 pieces of post, including letters, puzzles, postcards, tongue twisters and colourings delivered over the past year, lifting spirits for residents at hundreds of homes along the East Coast route.

Penny, who was awarded a British Empire Medal for her achievements said: “The idea came when I watched ’Afterlife’ with Ricky Gervais, as he visited his dad daily in a care home and it was this that got me thinking how it would impact residents and family and friends not being able to do this during lockdown. I thought what if I could send in cheerful bits to keep the residents smiling and occupied. The feedback and response has been phenomenal. They love the contact and we’ve gained friends. Once things go back to normal we will hopefully get the chance to meet.” 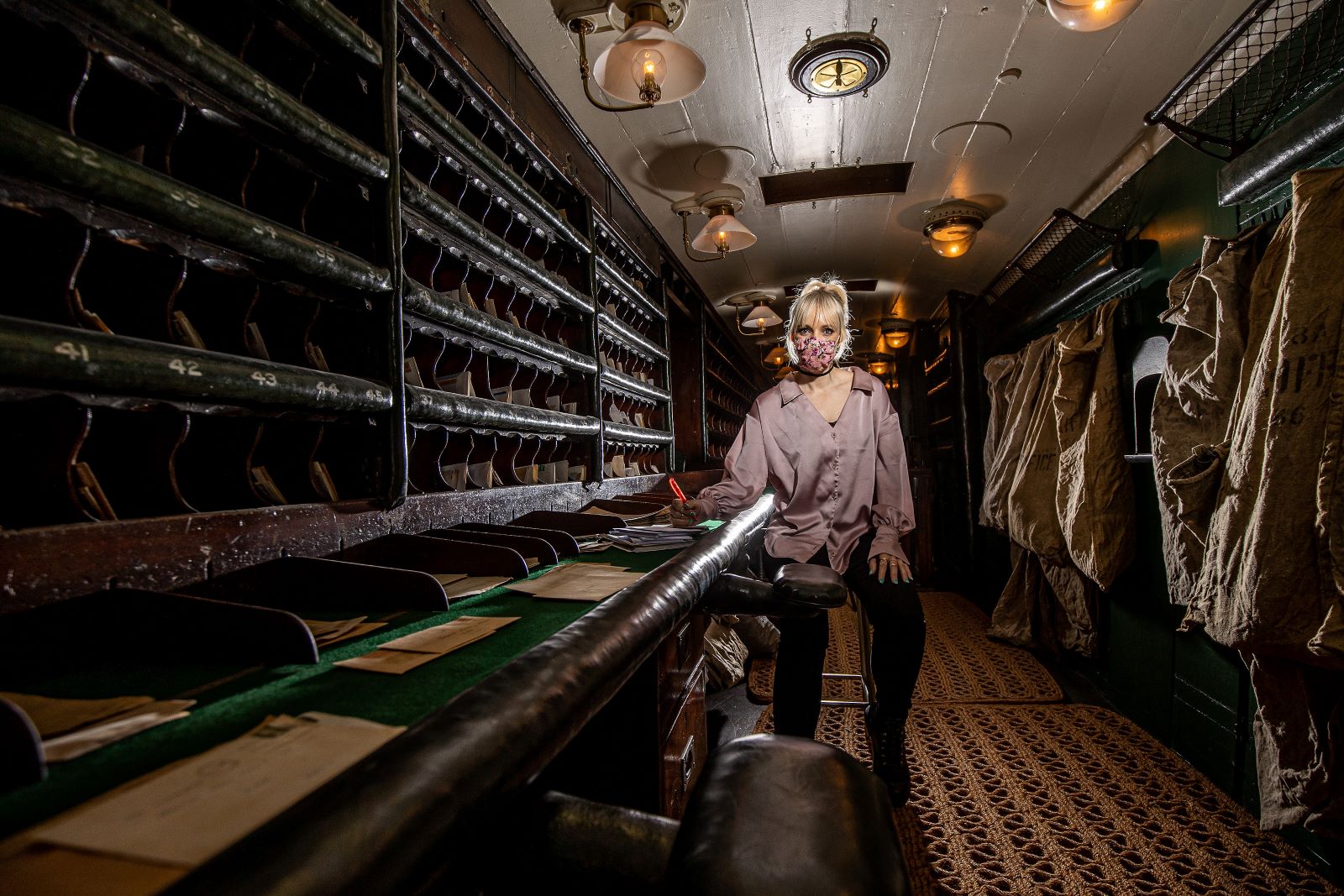 After LNER launched the LNER Reserves in April 2020, enabling its people to volunteer to help in their local communities, there was soon an army of letter writers sending post from Scotland to London. Many residents still look forward to their special deliveries with almost 20,000 people having received pieces through the post.

LNER’s Managing Director, David Horne said: “We are extremely proud of all our colleagues who have shown dedication and supported the NHS, charities and communities during what has been a very challenging year. Our people, customers and communities are at the heart of what we do and ‘Letter to a Friend’ has made a difference for so many people, keeping them connected and showing that people care.”

Among the many LNER Reserves taking part in the project are chef Andy Jones and Senior Host Istvan Gilicze. As well as writing notes, Andy has been baking and delivering cakes. 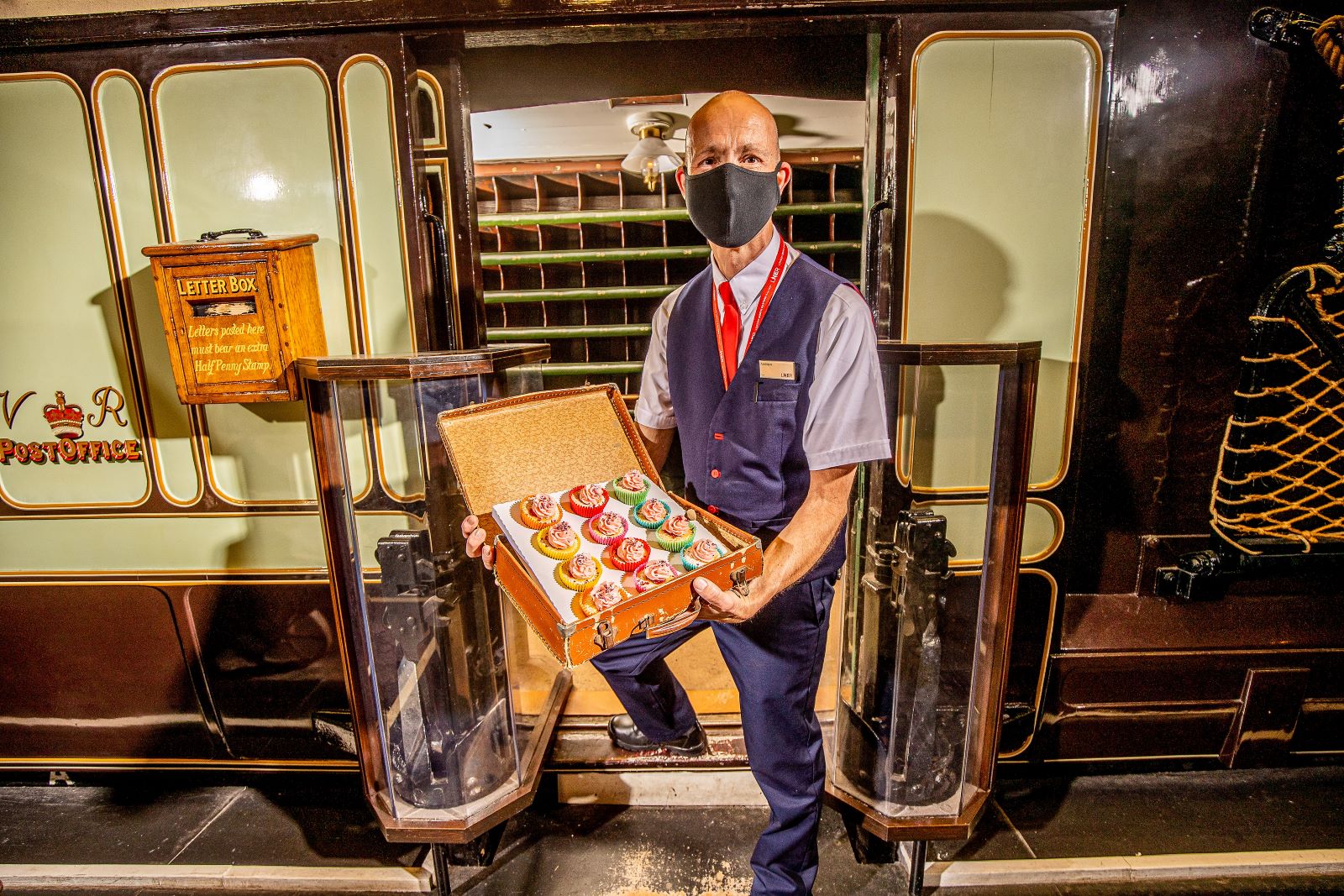 Andy explained: “I started writing letters to residents at a care home where my wife worked to give something back to our community, and as a chef I then thought I’d bake muffins and cupcakes to deliver. They’ve gone down a treat.”

Istvan added: “It has really helped my mental health throughout the pandemic, giving me a purpose every day and seeing how much our letters have meant to people is really special.” 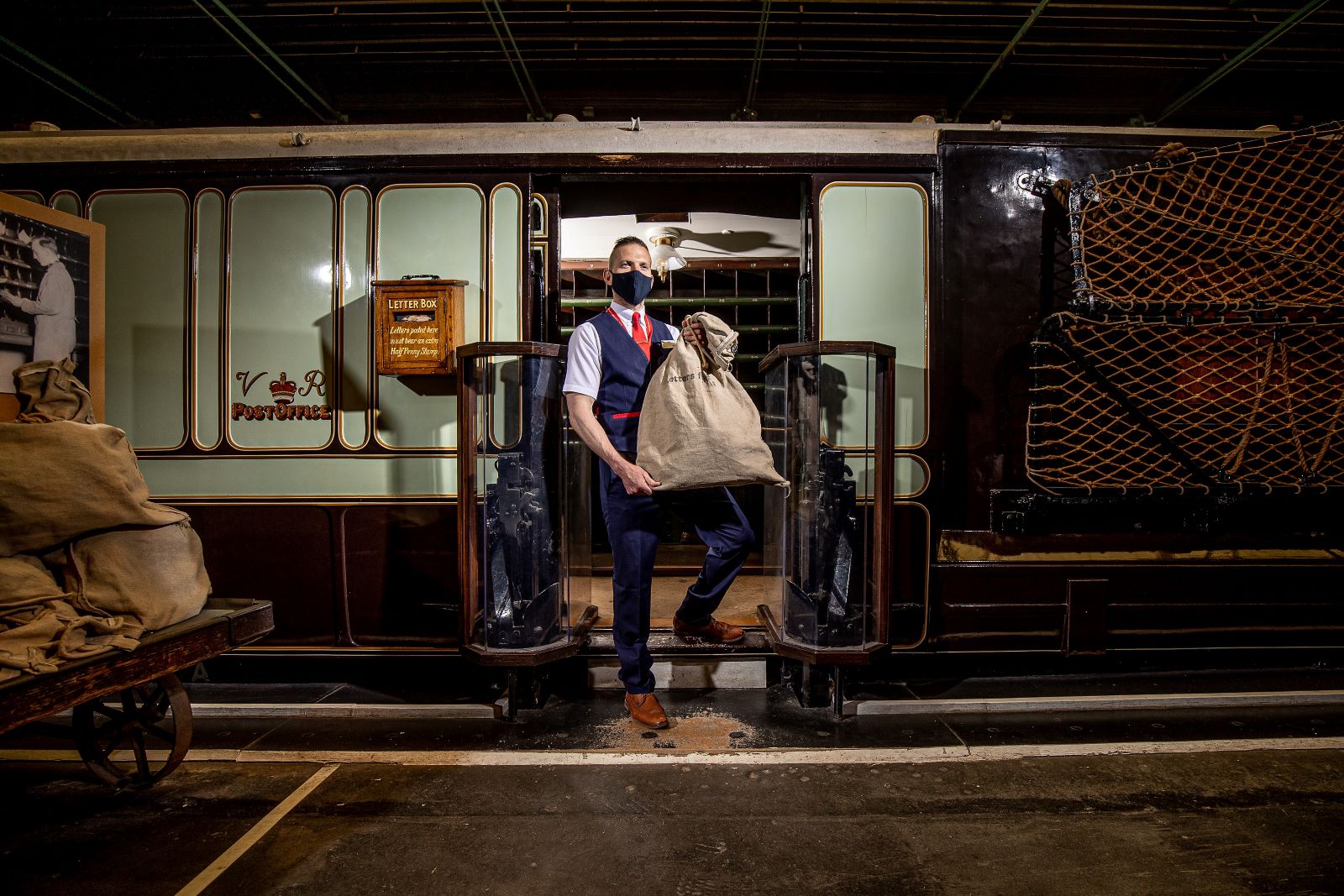 In addition to the post, 300 LNER calendars, more than 5,000 books and thousands of DVDs and CDs have been donated and distributed to care homes. The project has also expanded to include positive notes to be incorporated in food parcels and people living alone.

Penny Bond added: ”I am so proud of my fellow LNER Reserves who work have contributed to making ‘Letter to a Friend’ such a success. We all have the same goal, which is helping others, letting them know they are being thought about, and I couldn't imagine not delivering every week to them now. It would feel like something was missing.”