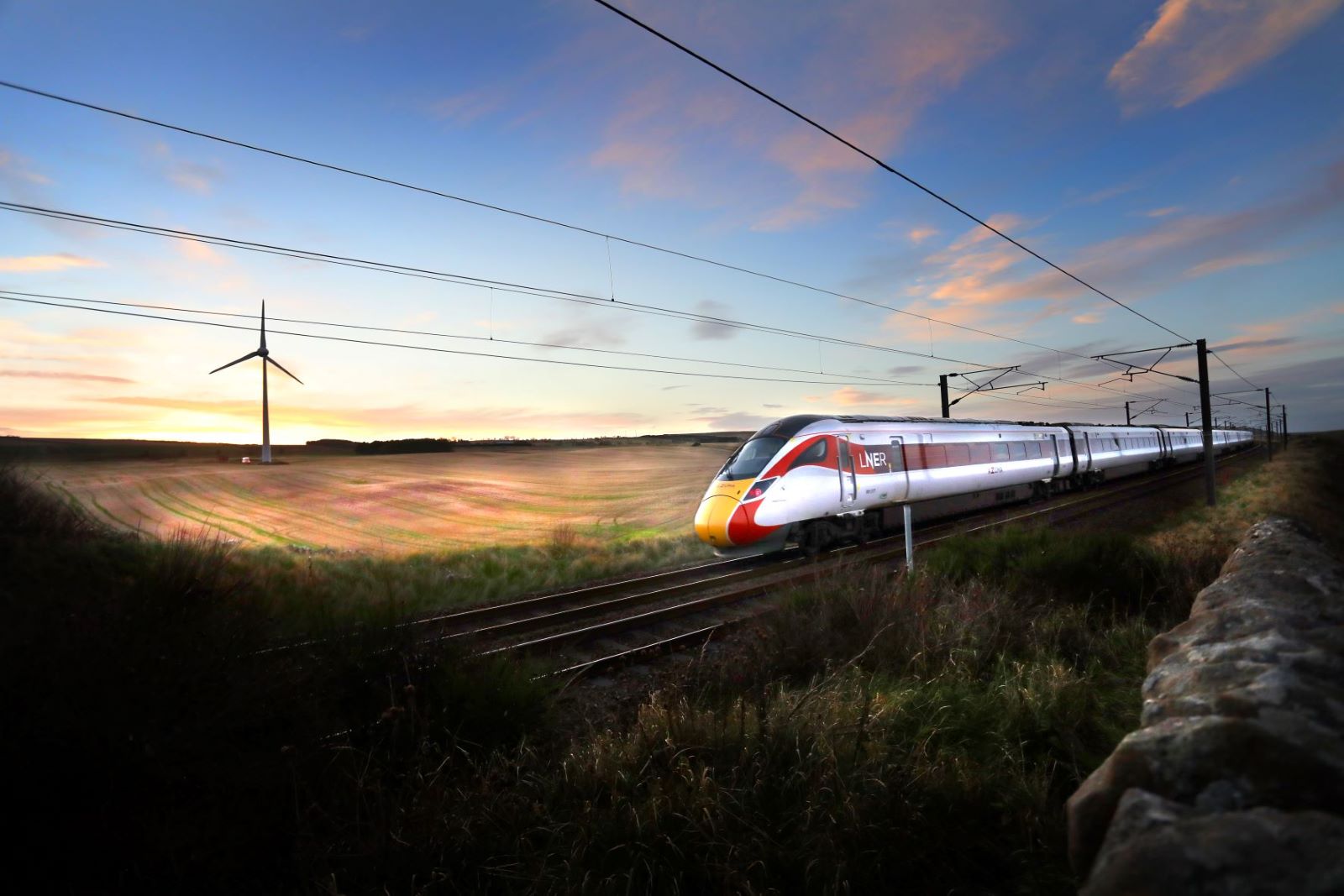 Only 25 per cent of people recognise that rail is the cheapest mode of transport when booked four weeks in advance and less than 10 per cent recognise how much better rail is for the environment when compared to aviation and car travel, new research has revealed.

LNER commissioned independent research and analysis to uncover what the perceptions are about rail, aviation and car travel and whether or not they reflect the reality. The results reveal that the affordability, reliability and environmental benefits of rail travel are significantly underestimated when compared to aviation and car travel.

A survey of 2,000 respondents based in London and Edinburgh, commissioned by LNER and undertaken by OnePoll asked, out of the three modes of transport, what they thought would be the best for price, environmental impact, speed and reliability when travelling between Edinburgh and London. The survey asked respondents to imagine they were travelling alone, in four weeks, with luggage and between city centres, meaning they would need to use connecting transport for a flight.

The results, independently analysed by Steer, found that 75 per cent of people were unaware that rail travel was the cheapest option when compared to aviation and car travel. The average price of aviation travel and the connecting transport to and from the city centres was found to be £105, compared to an LNER service that, on average, was only £72 when booked four weeks in advance. Car travel, despite 49 per cent believing it to be the cheapest, averages £86 a journey.

The gap between perception and reality is widest when comparing the carbon emissions of rail with other ways to travel. A passenger journey on an Azuma train emits 97 per cent fewer emissions than a journey of the same length on a typical aircraft used on domestic routes, yet less than 10 per cent were able to identify the extent to which this was the case.

When asked what mode of transport would be the fastest, 78 per cent of people did not realise that an LNER service would get you to your central city destination within an hour of an airline, when taking into account the connecting transport required between the airports and city centres.

David Horne, Managing Director of LNER, said: “This is important research for guiding how we can all encourage more people to choose the most environmentally responsible way to travel – by rail. We know that train travel is affordable, fast, reliable and the greenest way to travel, yet this independent analysis has revealed that too few people are aware of this reality. The rail industry certainly has more to do to make people aware of the reality, but this is also a job for wider society too, to help the UK reach its net zero targets.

“We hope that by promoting the reality of rail travel we can encourage more people to choose and think rail. By doing so, we will reduce our carbon footprint and collectively make a real difference as we all strive to reach net zero.”

Mike Goggin, Managing Director at Steer, said: “This comparison between the three main modes of domestic transport shows a clear gap between potential customers’ perception of travel between London and Edinburgh and the reality. It demonstrates that the consumer does not have a good understanding of how well rail performs in terms of price, journey time and reliability, and while there is some recognition that LNER clearly performs best in terms of carbon emissions, most are not aware of the magnitude of the difference. A better understanding will help improve modal shift and a reduction in overall emissions from transport.”