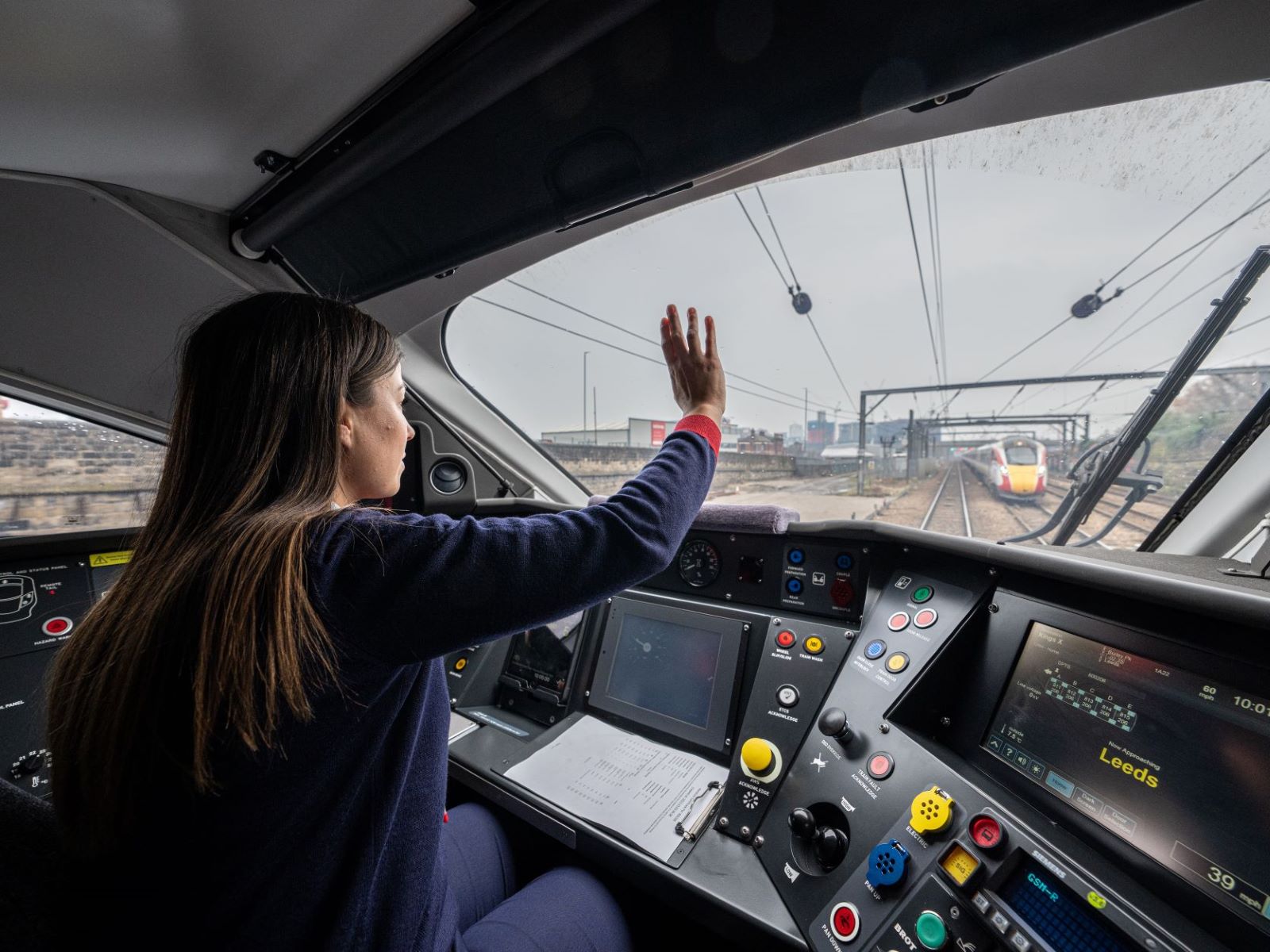 London North Eastern Railway (LNER) is celebrating International Women’s Day 2022 by releasing research that looks at the bias experienced by women working to develop and progress their careers.

The specially-commissioned research conducted by YouGov in February 2022 reveals the true picture when it comes to the bias experienced by women in different sectors throughout their careers. Key findings include:

When it comes to women being expected to do tasks in the workplace beyond their job description, one in five women (21 per cent) were asked or expected to do extra administrative duties (eg, booking meeting rooms, collecting refreshments for colleagues).

The International Women’s Day global theme for 2022 is Break The Bias and looks to address imbalance for women across the world, ranging from the workplace to access to healthcare, education and social attitudes.

As well as encouraging more business leaders to review bias in their organisations, LNER is a leader for gender diversity in the transport industry with a 42 per cent female workforce, compared to the industry average of 16 per cent.

Claire Ansley, People and Customer Experience Director at LNER, said: “International Women’s Day continues to be a focal point for all our people at LNER as we take stock of how gender is perceived by colleagues and our goals in diversity for the future.

“Our research shows that women are experiencing bias at work in some sectors more than others, which is why this year we are celebrating International Women’s Day by highlighting the many ways in which women can take their careers forward in the railway sector.

“Speaking from personal experience, I’ve enjoyed 27 years of working in the rail industry, starting out by serving teas on the Pullman service between Yorkshire and London before progressing through a variety of roles in retail, station management and operational responsibilities and now to my current role as People and Customer Experience Director at LNER.

“It shows that the railway offers brilliant opportunities for women to develop and progress their careers, with a huge range of opportunities across roles that many people would not necessarily associate with rail. Doctors, lawyers, engineers, digital analysts, chefs and accountants – a whole host of different roles – are available in the railway and offer women the opportunity to take their career forward in ways they might never have imagined.”

LNER is proud to champion equal career development opportunities for all, with many colleagues having tenure of more than 20 years across multiple, progressive roles and is calling on other businesses to offer the same to their workforces.

Kate McFerran, Director of Communications at LNER, said: “Our research shows there is still a great deal of progress to be made in attitudes based on gender bias in the workplace, and in some sectors more than others.

“However, in the railway family, we take pride in colleagues who regularly say that once you join, you never want to leave the industry, due to the multitude of opportunities to develop and thrive at work.

“Our ambition is to help other women realise the benefits of a career in the rail industry, which offers a world of challenges and opportunities for people across all roles and experiences levels.”