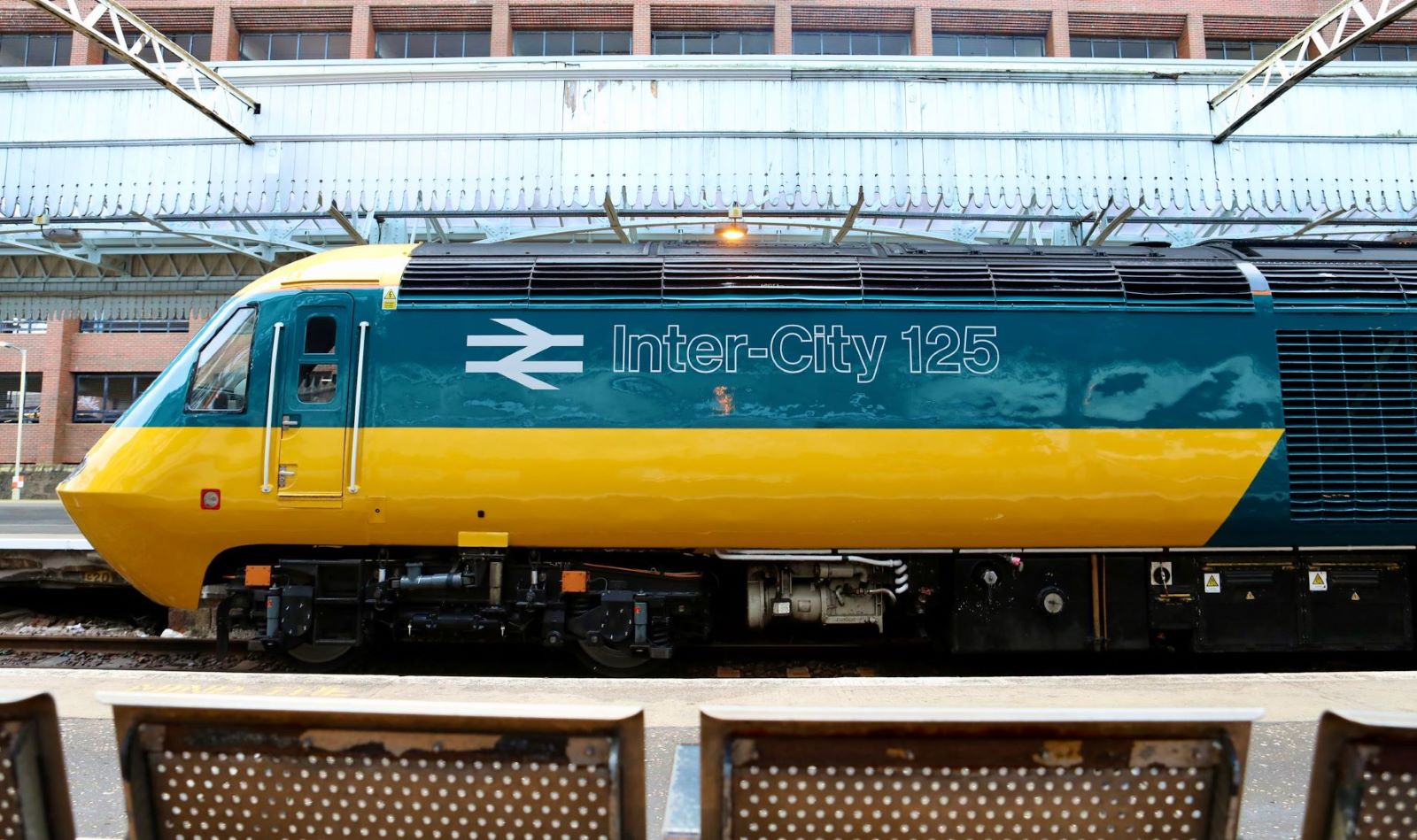 London North Eastern Railway (LNER) has released from storage a series of collectable items to delight fans of the world-famous HST trains.

The LNER Inter-City 125 HST Farewell Tour collection features official souvenirs including pin badges, carriage end posters, destination window labels, commemorative t-shirts and keyrings, produced in December 2019 to commemorate the fleet’s retirement. The collection is adorned with the iconic HST train image, which LNER recreated for a farewell tour of the UK featuring an entire HST set painted in the original British Rail blue and yellow livery. Fans of the iconic fleet will be able to also purchase notebooks, button badges and caps from the tour to keep a piece of UK rail history.

The collection of more than 25 items complements LNER’s existing collection of iconic Azuma launch posters, facemasks and the LNER lockdown cookbook, which are sold through the LNER Shop – the online home of official LNER merchandise.

Kate McFerran, Director of Communications at LNER, said: “The HST Farewell Tour collection proved hugely popular with Inter-City 125 fans back in December 2019 and we are incredibly excited to now make this collection available for those who were unable to join us at the events.

“There is a lot of love for the Inter-City 125s and this collection is a brilliant visual reminder for those who feel nostalgic about the fleet. The fleet served us well over four decades, and the tour was our way of saying a fond farewell and thank you to everyone who had been involved in building, maintaining, driving and working on these great trains.

“The souvenir collection has been kept in storage and is now the final release of official HST Farewell Tour merchandise available, so it is the last chance to pick up a special and unique piece of LNER history.”

In December 2019, LNER bid a fond farewell to the ‘work horse’ of the modern British railway as it made its final journey before being replaced by the new world-class Azuma trains. The LNER Inter-City 125 HST Farewell Tour, which was entitled ‘Let’s Go Round Again’, saw thousands of enthusiasts lining station platforms along the East Coast to see for the last time this iconic train do what it was designed to do – travel at high speed over long distances. The Inter-City 125 train has gone down in history as a national treasure, due to its iconic shape designed by Sir Kenneth Grange and the ‘journey shrinking’ speeds it set on long-distance rail networks in Britain.

Fans can now get their hands on the official HST Farewell Tour souvenir from the LNER Shop www.lnermerchandise.co.uk with prices starting from as little as £3.