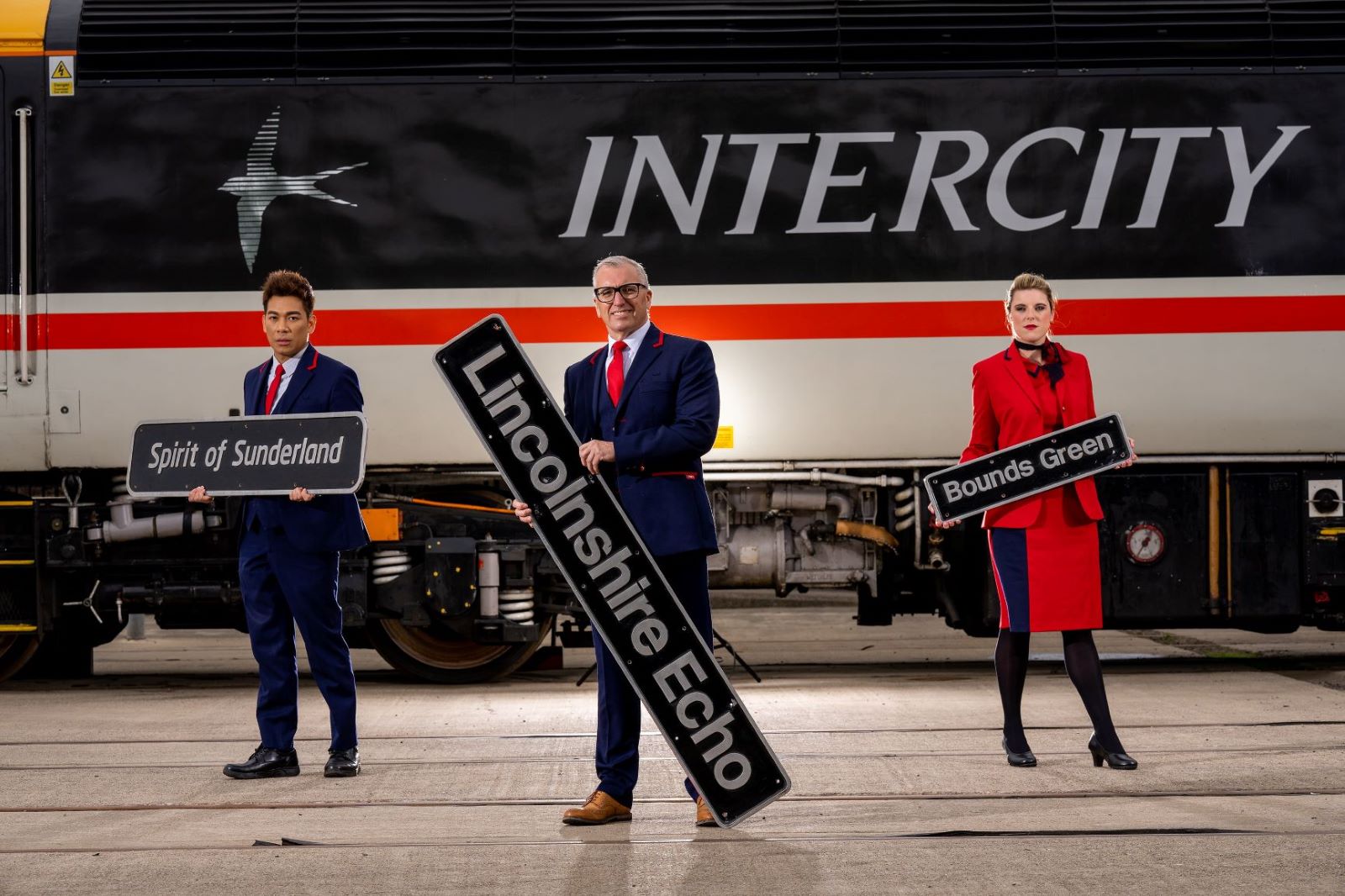 London North Eastern Railway (LNER) is offering enthusiasts the opportunity to own a piece of railway history by auctioning some of its historic nameplates for charity.

Proceeds from the sale of plates from the iconic LNER InterCity High-Speed Train (HST) fleet, which was retired in 2019, will go to LNER’s partner charity Campaign Against Living Miserably (CALM).

The auction comes after seven HST nameplates and a crest celebrating the heritage of the East Coast route raised £41,000 for CALM in 2020. Auctioneers say record prices were reached for Class 43 HST nameplates last November, with 43308 Highland Chieftain proving most popular selling for £13,900.

Nameplates 43274 Spirit of Sunderland, 43208 Lincolnshire Echo and 43257 Bounds Green from one side of the power car raised a combined total of almost £10,000 and now enthusiasts have the rare chance to bid for the three remaining plates in a one-off sale.

In advance of the auction, LNER colleagues were pictured holding the nameplates beside the famous record-breaking Class 43 power car 43102 ’The Journey Shrinker’, which has been donated to the National Railway Museum for its Locomotion site at Shildon in County Durham by Porterbrook.

David Horne, LNER Managing Director, said: “Our historic nameplates have generated interest from around the world, as they are sought-after memorabilia that celebrates some of the regions along the historic LNER route. We hope the upcoming auction will help support our communities and raise much needed funds for our partner charity, the Campaign Against Living Miserably, which has seen record levels of demand for its services.”

CALM works to prevent suicide, the single biggest killer of men under 45 in the UK.

Simon Gunning, CALM’s CEO, said: “A lot of people have struggled through this pandemic, which has been reflected in the unprecedented demand for our helpline services. Since the beginning of lockdown the CALM helpline has answered over 177,000 calls and chats. That is a call for help every 61 seconds and it's thanks to partners such as LNER, for their generosity and support that we can continue to be there for anyone who needs us, no matter what they're going through.''

The proceeds of the auction will be added to more than £300,000 LNER has already raised for CALM since the start of the pioneering partnership in October 2018.

Further information about the auction can be found online: www.gwra.co.uk 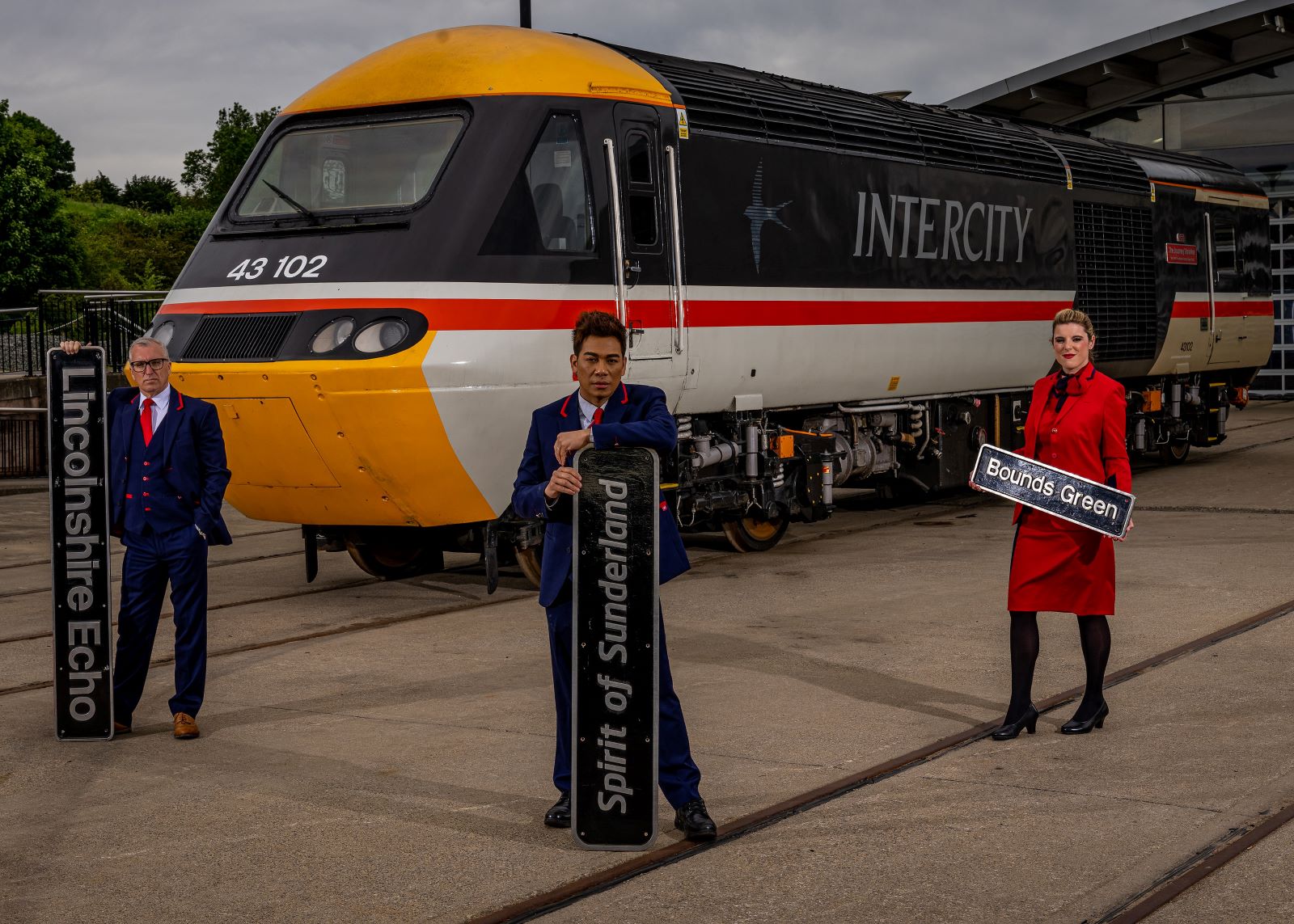