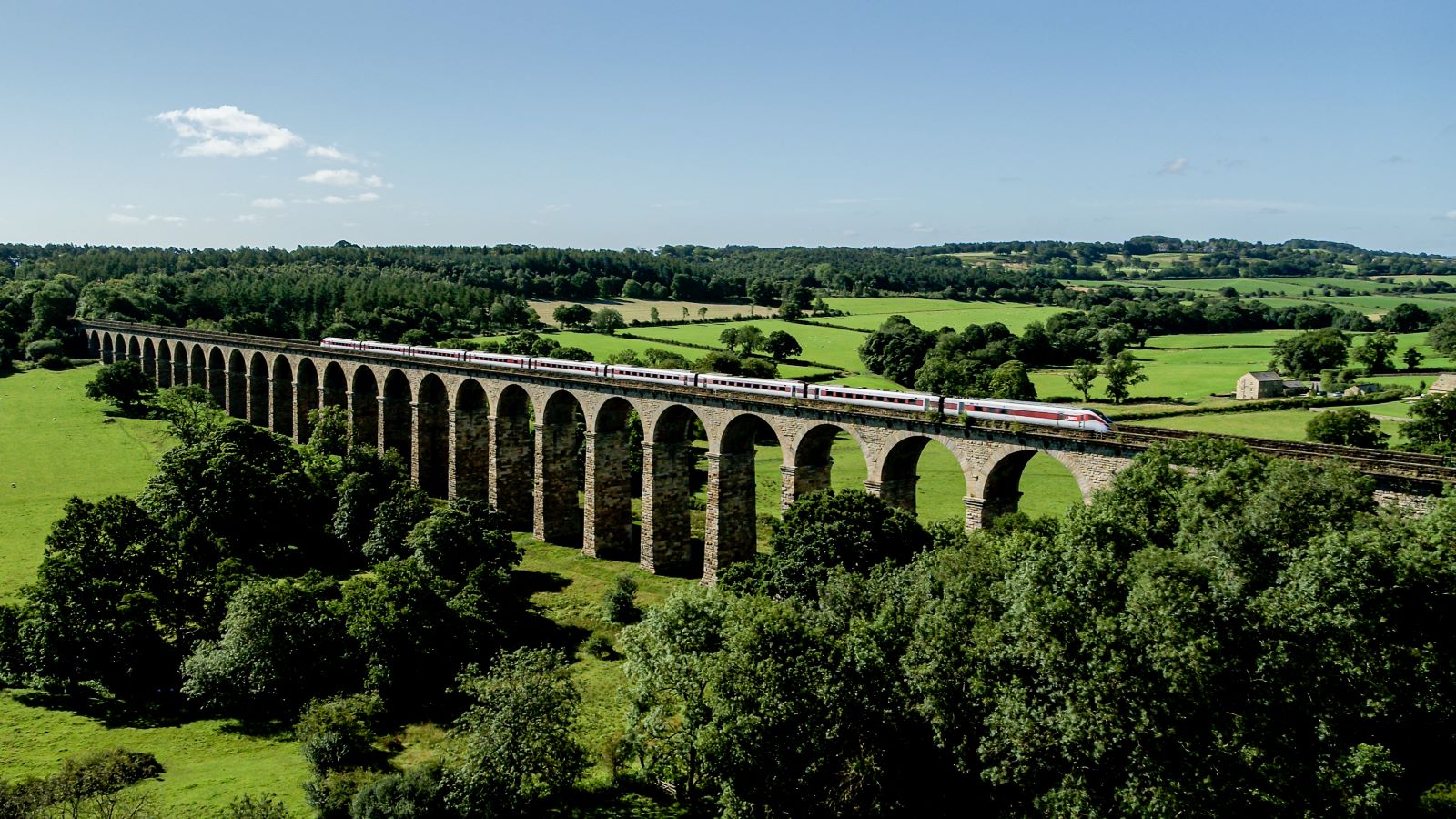 London North Eastern Railway (LNER) is placing thousands of tickets on sale right through to September to help people plan their summer staycations in the UK.

The new summer availability comes as a nationwide poll found that 18 per cent of Britons have absolutely no plans to jet off abroad in the near future, claiming that holidays in the UK are the way forward. In fact, more than half (52 per cent) of those surveyed said there is so much of the UK they have not yet explored that they’d be quite happy to holiday here for the rest of their days.

According to the research, two thirds of Britons have desperately missed being able to visit UK beauty spots during the past 12 months (67 per cent), with 58 per cent hoping to visit their favourite UK destinations as soon as restrictions are lifted and it’s safe to do so.

As people look ahead and make plans for the summer, LNER has seen a significant spike in customers signing up for ticket alerts since the governments in England and Scotland announced their plans for lifting lockdown restrictions. Searches for journeys between the North East of England and London King’s Cross are among the most popular. Since the second week of lockdown in January, LNER has seen a 141 per cent rise in the number of visitors searching the site.

LNER saw customers browsing over the Easter weekend to key destinations as Brits look to book their summer holiday – domestically this year. Tickets will become available on 9th April until early September, giving customers plenty of opportunity to make plans for the summer period.

The research also discovered that we’re a proud nation, as nearly half (47 per cent) insisted that we’ve been blessed with some of the most beautiful countryside in the world, and a further 44 per cent insisted they were grateful to live somewhere that has such stunning scenery.

Two thirds of the nation have British beauty spots and destinations on their own personal travel bucket lists (67 per cent).

Television presenter and outdoor lover Julia Bradbury is working with LNER to showcase the best of British staycations for 2021. Julia said, “I’ve tried to make the most of lockdowns and I’ve spent a lot of time exploring my local area BUT I can’t wait to get back out there and go further afield for a staycation this summer. We’re spoilt for choice in the UK with gorgeous locations, iconic walks and stunning views - all around the country. Planning is key and travelling by train can be less stressful and more environmentally friendly! LNER head out to some cracking destinations, including the breath-taking landscapes of Scotland, the historic and vibrant cities of Yorkshire and the hidden gems of North East of England.”

When it comes to what it is about Britain’s views that make them so spectacular, 47 per cent of Brits polled said we have a great mix of both landscapes and urban cityscapes.

A further 45 per cent think the UK is blessed with a rich history to experience and enjoy, while over a third said the proximity of city and countryside means you can be transported to a different view in minutes (36 per cent).

In fact, 57 per cent go as far to say that a UK-based trip can be just as enjoyable - or even better - than a holiday abroad, and like to explore destinations that offer plenty to discover (49 per cent), beautiful views and scenery (47 per cent) and going somewhere they’ve never been before (42 per cent).

David Horne, LNER Managing Director, said: “From summer onwards, 2021 will be the year for holidaying in the UK, which doesn’t surprise us given the destinations and landscapes that can be reached at speed from your front door.

“A domestic trip has never been more appealing to people wanting to escape the same four walls without the concerns attached to overseas travel at present.

“As customer confidence builds, we’ve certainly seen a significant increase in our website searches, and thousands have signed up for ticket alerts as people start to plan ahead. The staycation is here to stay and we’re hopeful that we’ll be seeing lots of customers exploring our fine destinations this year.”

Unsurprisingly, six in 10 of the people polled admitted they’ve found UK based travel restrictions over the past 12 months to be frustrating (61 percent).