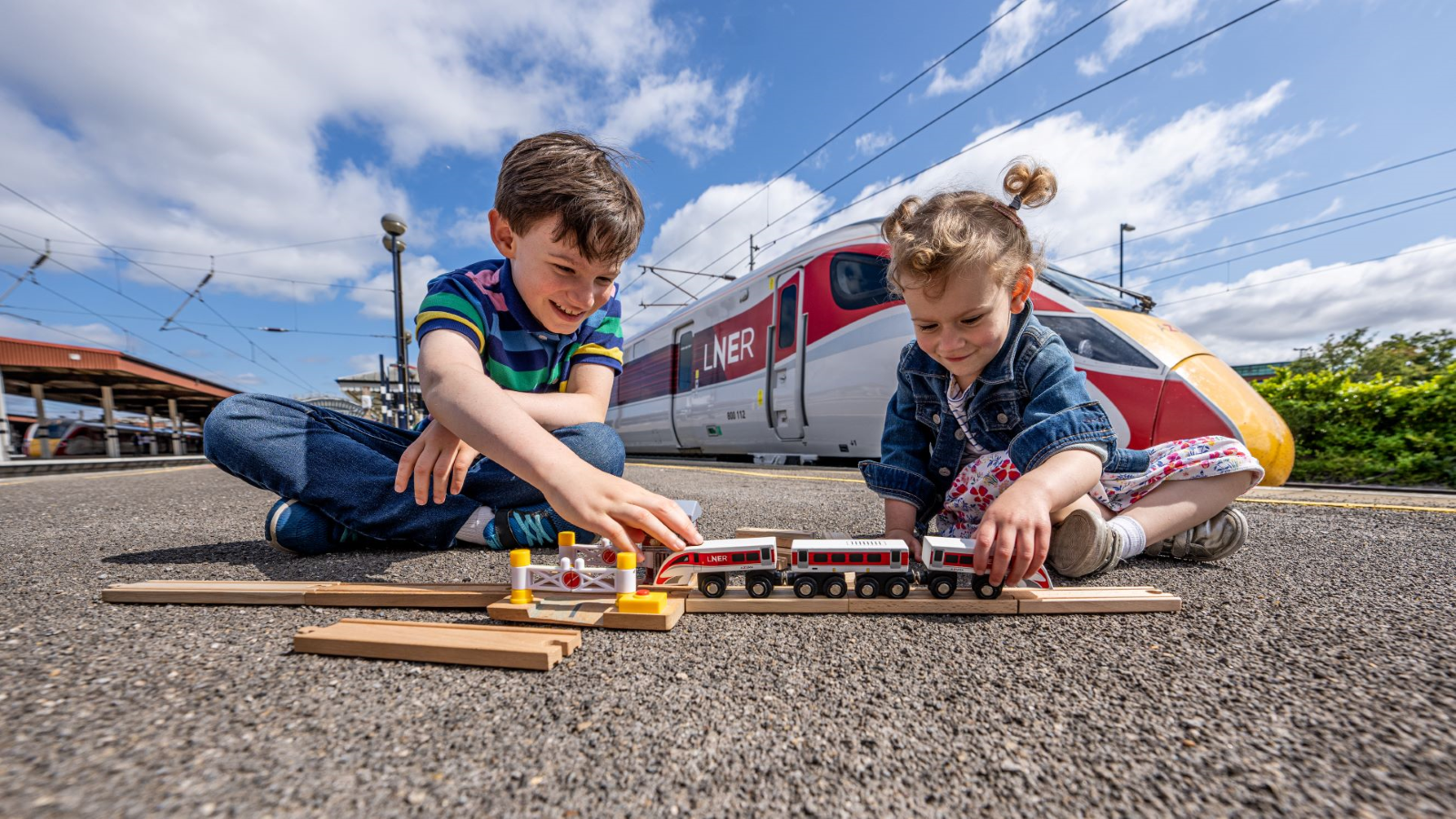 London North Eastern Railway (LNER) has launched a new must-have toy train to give people young and old the chance to buy their very own Azuma train.

The official LNER Azuma Bigjigs toy train is launching in collaboration with the National Railway Museum (NRM) and features the iconic LNER Azuma red, white and black livery which can typically be spotted at speeds of up to 125mph on the East Coast route.

The toy train is made from responsibly sourced wood and is stocked on the National Railway Museum’s online shop and the official LNER Shop, which also stocks the existing collection of commemorative posters, calendars and the LNER cookbook – Cooking for CALM.

The wooden toy train launch marks the beginning of a partnership between the National Railway Museum and LNER who will both be stocking the train online, in the NRM gift shop just a short walk from York Station and at Locomotion in Shildon.

Kate McFerran, Director of Communications at LNER, said: “The LNER Azuma Bigjigs train is the perfect addition to any collection – big or small.

“The launch of the Azuma toy train is the extension of the strong relationship between LNER and the National Railway Museum. Both organisations are proud to call York their home. By being able to sell the wooden train, we are hoping to extend the already huge appreciation and interest in LNER memorabilia.”

Judith McNicol, Director of the National Railway Museum, said: “I am pleased to announce this latest partnership with LNER to launch an exclusive miniature Azuma model - I’m sure this will be a big hit with our visitors. Every purchase will help support the museum and the launch is a great example of how we can work together with our partners in the rail industry.”

As LNER proudly celebrated the launch of Azuma trains in 2019 with a series of spectacular launch events at destinations across the route, a specially produced video has been created replicating iconic LNER locations such as Edinburgh, York and London using the scale model Azuma toy.

The LNER Bigjigs train makes the ideal gift for those passionate about LNER or interested in rail memorabilia priced at just £17, including postage.

Customers can visit https://www.lnermerchandise.co.uk/ for more information and to make a purchase.

Anyone wishing to purchase the posters from outside of the UK should contact info@lnermerchandise.co.uk. 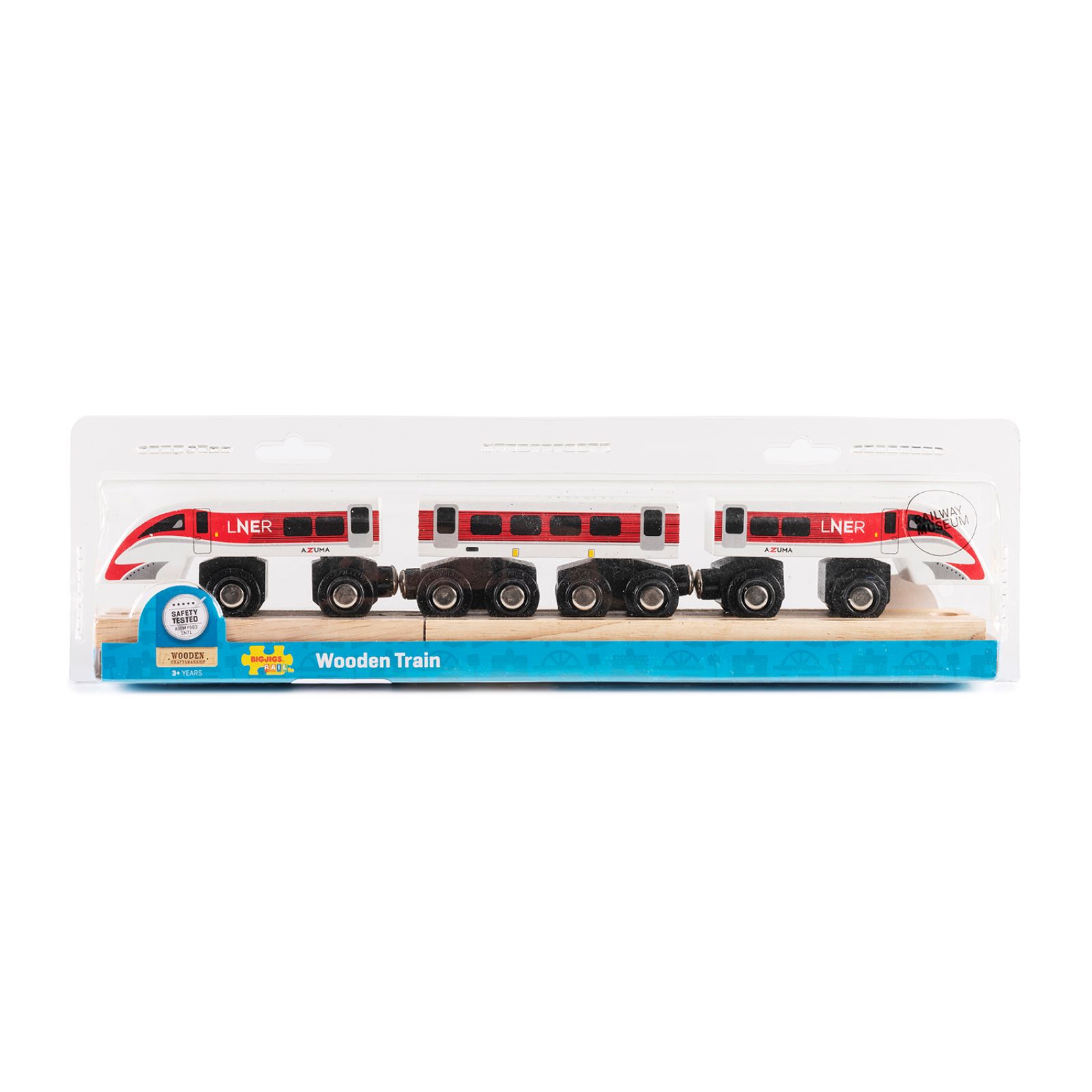