Tim Peake is your guide for an out-of-this-world virtual reality mission that puts you in the pilot's seat of a Soyuz capsule.

Now, let Tim be your guide on an out-of-this-world virtual reality mission that puts you in the pilot's seat of a Soyuz capsule - just like the one that brought him home.

Using the latest state-of-the-art VR technology, you’ll get a 360° look inside a Soyuz capsule and experience the thrill of being an astronaut as you retrace Tim's 400km journey back to Earth from the ISS.

The VR experience is narrated by Tim Peake.
Speaking about Space Descent VR, Tim said:
'It really is breathtaking - and that comes from someone who has spent an awful lot of time using VR systems while training for my first mission. Science Museum visitors are going to experience something that truly is very close to the real thing!'

Entry to the Museum is free. 2FOR1 offer only valid on Space Descent VR with Tim Peake.

Open until 19.00 during school holidays. 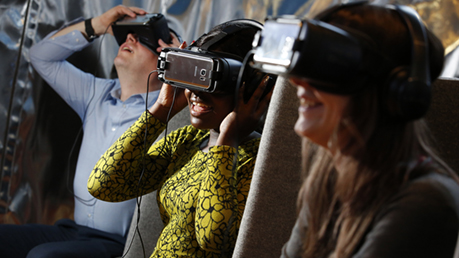 Suitable for children: No 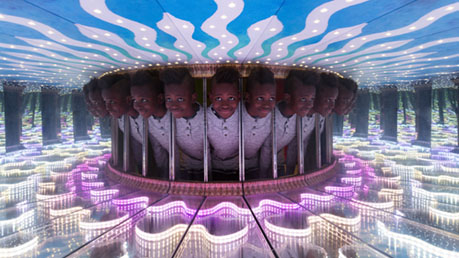 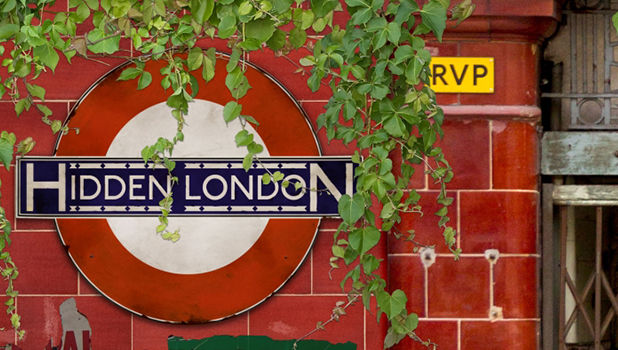 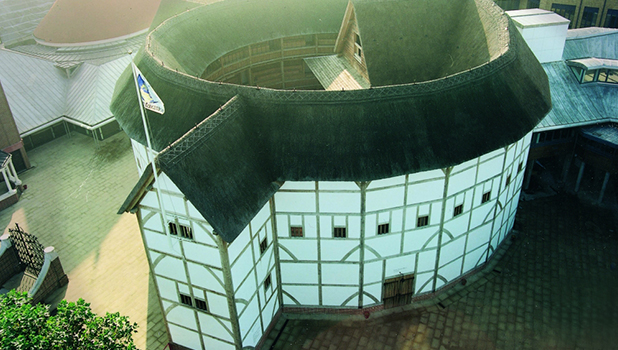