Family Travel - Games that you can play onboard

Here are a few suggestions to keep young ones (and the old ones) entertained during your next train journey.

You’re onboard, you’ve found your seats, stowed your luggage and everyone’s settled in. What now? Well, the window is a good place to start – but station platforms, rolling vistas, and field, after field, after field (ooh, look, there’s another field) will only hold your child’s attention for so long. With a little bit of planning and our top tips, you can keep your child engaged and entertained the length and breadth of Britain. 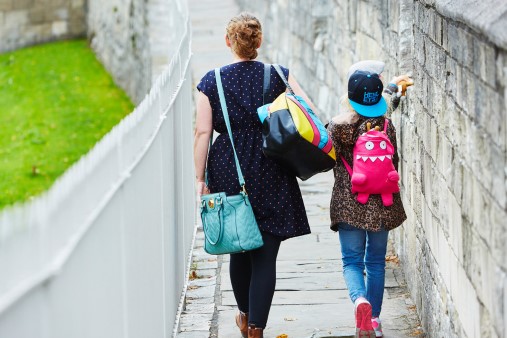 It’s a bit like I-spy, just more fun. Unlike a car journey, the scenery on a train can change in an instant; rural vistas give way to industrial landscapes, cities and villages, stations and crossings. You can actually make a game of train bingo last the whole journey.

First you’ll need bingo sheets for everyone. You can even prepare and print them out on a computer before your travel; draw a simple grid and put your bingo words in.

Here's a bingo card we produced earlier to help you with some ideas: 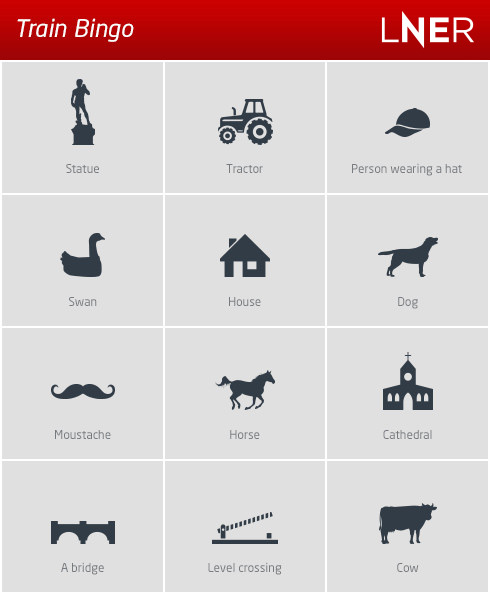 Here's a bingo card that we have produced for all you travelling from London - Edinburgh. 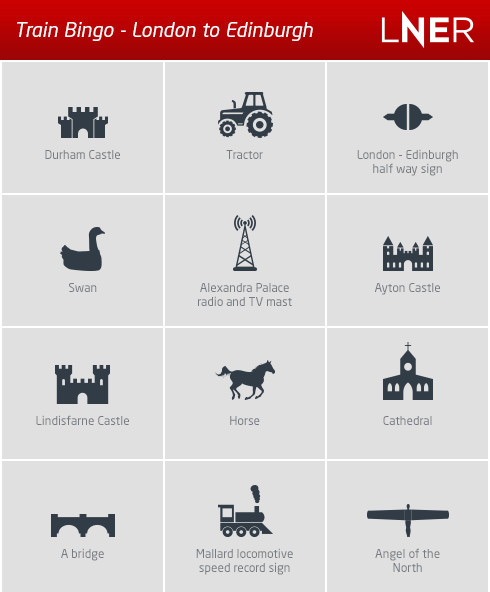 You won’t need more than a couple of pens or pencils and paper to play these games; which is good news, as you’ve got enough to carry as it is. So don’t forget to keep a pad close to hand and try these classic games.

You know the rules, but just in case; draw a simple 3 x 3 grid, so you’ve got nine ‘spaces’. Each player takes it in turn to place their X or O into one of the empty spaces. The winner is the first player to get three symbols in a line horizontally, vertically or diagonally. It’s great for kids as the game is so easy to pick up. You can keep them interested by awarding the winner of each game a treat. 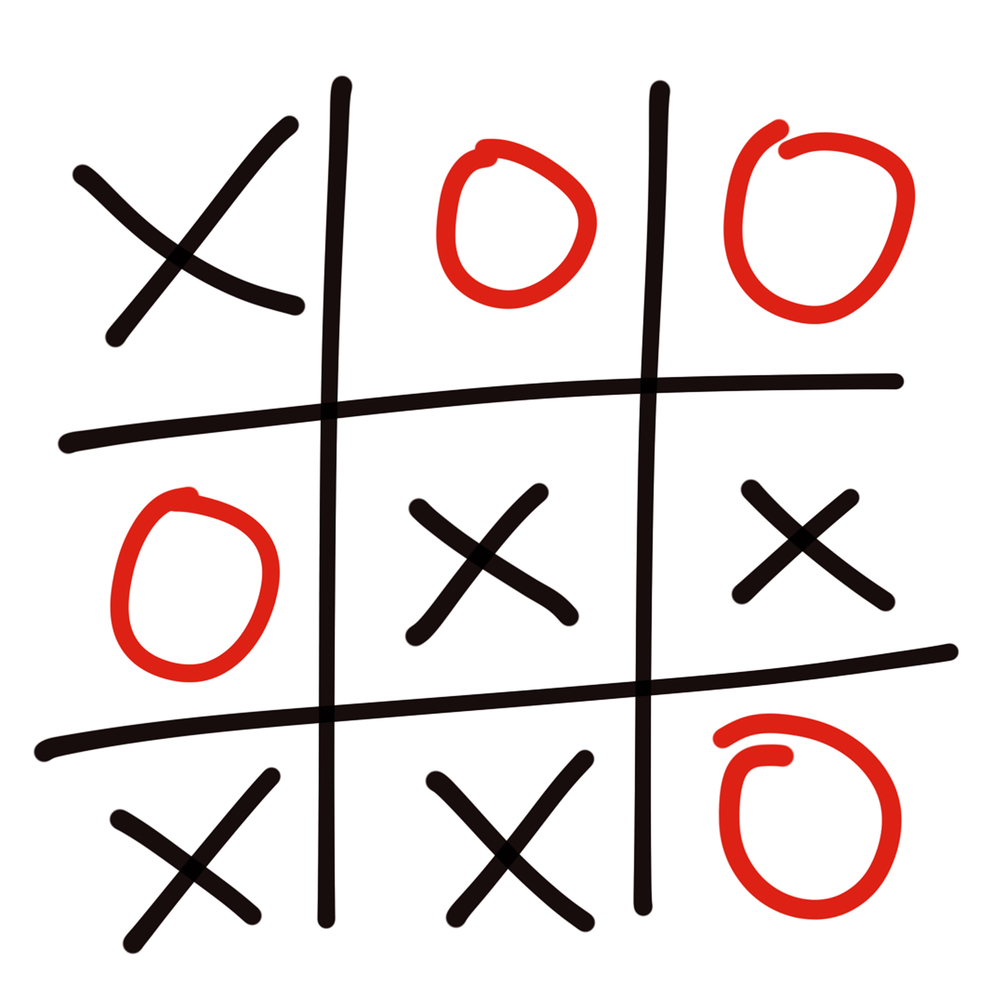 Players take turns to guess the locations of the other players’ ships on a grid. Each player draws two 10 x 10 grids, labelled along the sides with letters and numbers. On the left-hand grid the player secretly draws rectangles representing their fleet of ships

Each player’s fleet consists of the following ships:

Each ship occupies a number of adjoining squares on the grid, horizontally or vertically.

Players take turns making a shot at the opponent, by calling out the coordinates of a square, for example D5. The opponent says ‘Miss’ if it misses, or can squeal helplessly ‘Hit’, if it hits a ship.

If a player hits the last remaining square of a ship, the opponent must announce the name of the ship, ‘You sank my aircraft carrier’.

The first player to lose their entire fleet loses the game, and potentially the respect of any ocean-going veteran within earshot.

A budding Banksy, or a latent Leonardo, this sketching game will release your child’s flourishing artistic skills. Each player starts with a blank sheet of paper and takes a turn in naming an object which they add to their drawing. Players should wait until everyone has finished drawing before they name the next object. At some point, usually when one player cannot fit any more objects into their picture, everyone stops and unveils their creative masterpieces. 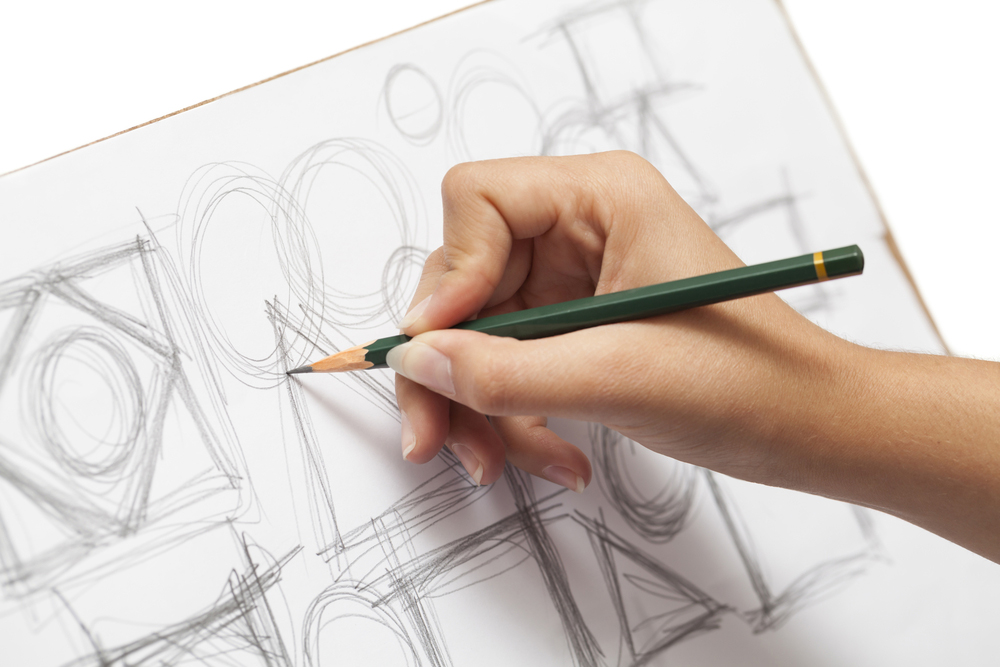 Other ways of entertraining your little ones

Serviettes might be great for mopping up spilled drinks and wiping sticky faces, but they’re also ideal for this fantastic on-board game. Get some (ideally clean) serviettes, and take it in turns to make shapes, using the ancient Japanese technique of origami. The best shapes (or the ones that look most like what they’re supposed to, at least) win. Here are some helpful instructions, so you can get practising before your journey (it’s not cheating, honest).

Be prepared – to bring along with you

If you’ve got a long train journey coming up, it’s worth bringing a few bits and bobs from home, to keep the kids entertrained en route. Here are some suggestions for what to pack.

Now this is one for the prepared parents among you. All kids love Lego, and the train is just as good a place to play it as anywhere. This tutorial for a portable Lego travel kit means your little cherubs can build castles (and knock them down again) to their hearts’ content. Just remember to collect all the pieces before you reach your stop!

Cards are always a winner. Depending on the age of your kids, you can play all sort of games. Here are 10 kid-friendly card games you might want to try. 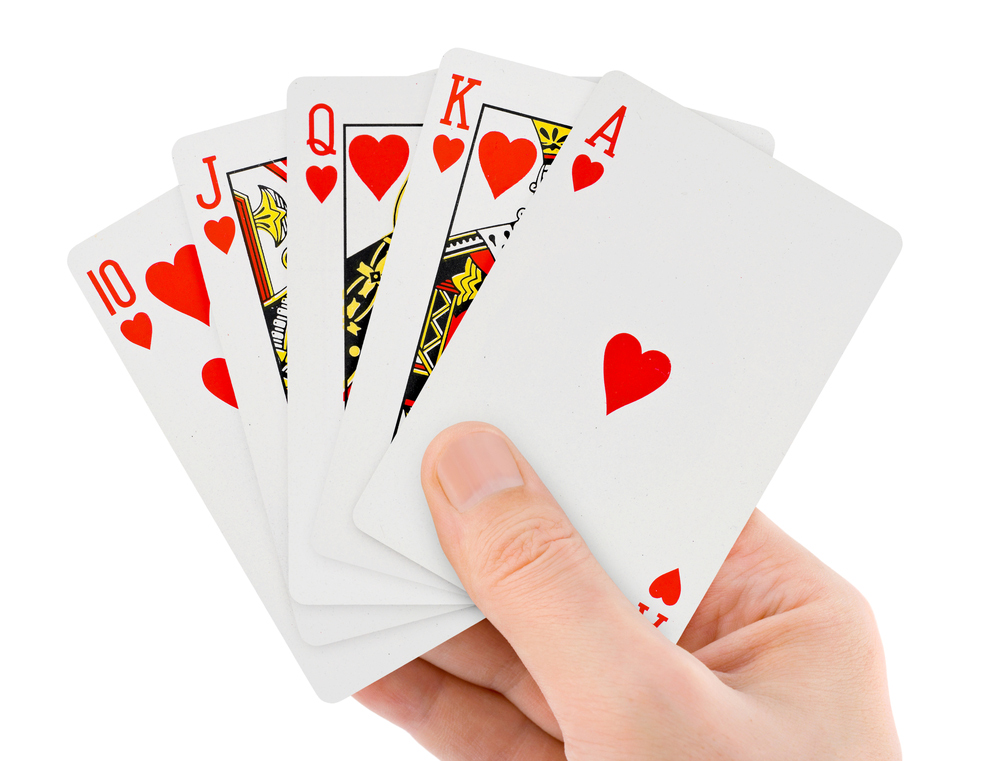 Tips and tricks when travelling with kids

Even the best parents can benefit from a little extra know-how.

Ghostly goings on along the east coast mainline

Here are some of the creepiest tales from our destinations (try not to scream now).