Here are some of the creepiest tales from our destinations (try not to scream now).

Back in 1884, the chief librarian was working late one night and, as he was leaving, saw a ‘pallid and hairless’ face with deep-set eyes lurking at the end of a corridor. As you do. He later found out that the figure looked exactly like the chap who’d served as chief librarian before him, until his death. A real ghost story. 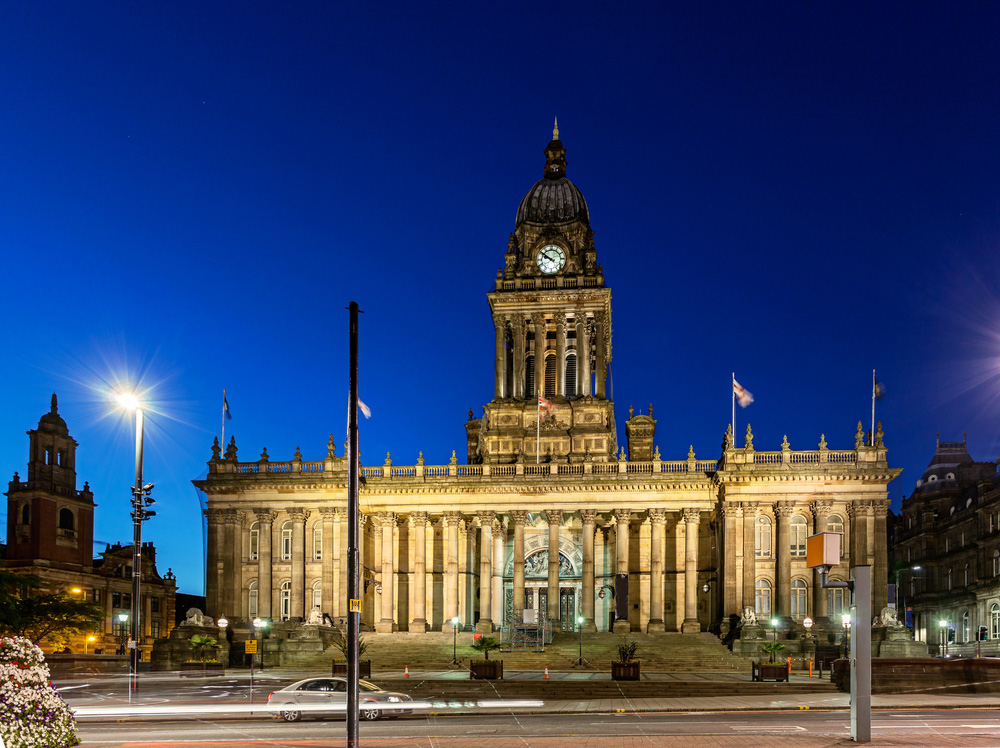 If you’re going to see a play at this Edinburgh theatre, you may see more than you bargained for. Visitors have reported seeing the ethereal outline of a man wearing a grey coat. Rumour is that the figure is a bloke called Albert - a former stagehand who had a fatal accident. A tragedy indeed. 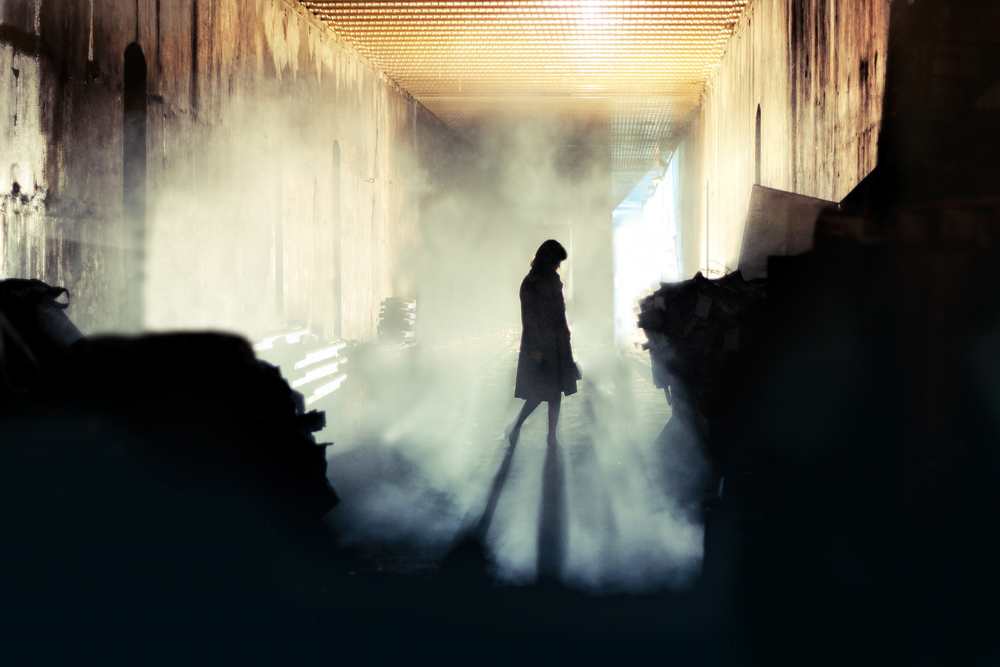 Apparently, York is the most haunted city in Europe. One of their many ghostly residents is Seamus, a dog whose barks can be heard in the Minster. Apparently, Seamus was bricked into the church walls by workmen whilst it was being built. The poor pooch died, still barking for his master. Poor old Seamus. 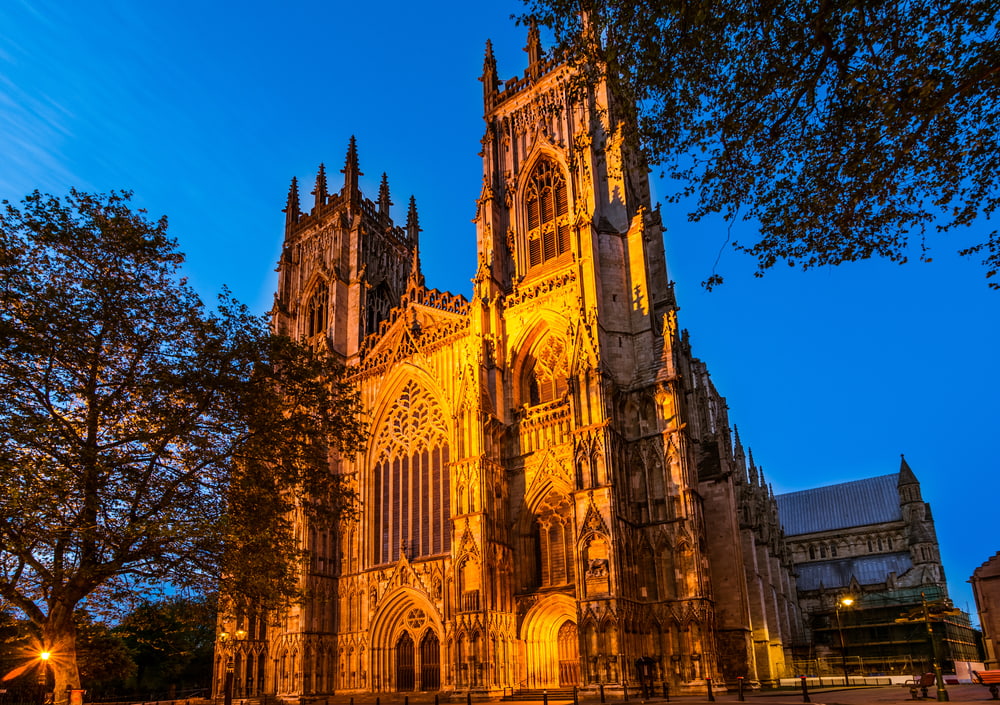 Another theatrical spirit, the Theatre Royal’s resident ghost is known as the Grey Lady. According to legend, she’s the spirit of a woman who died after falling from the upper gallery to the seats below. A dramatic ending indeed (and, quite frankly, an excellent safety warning). 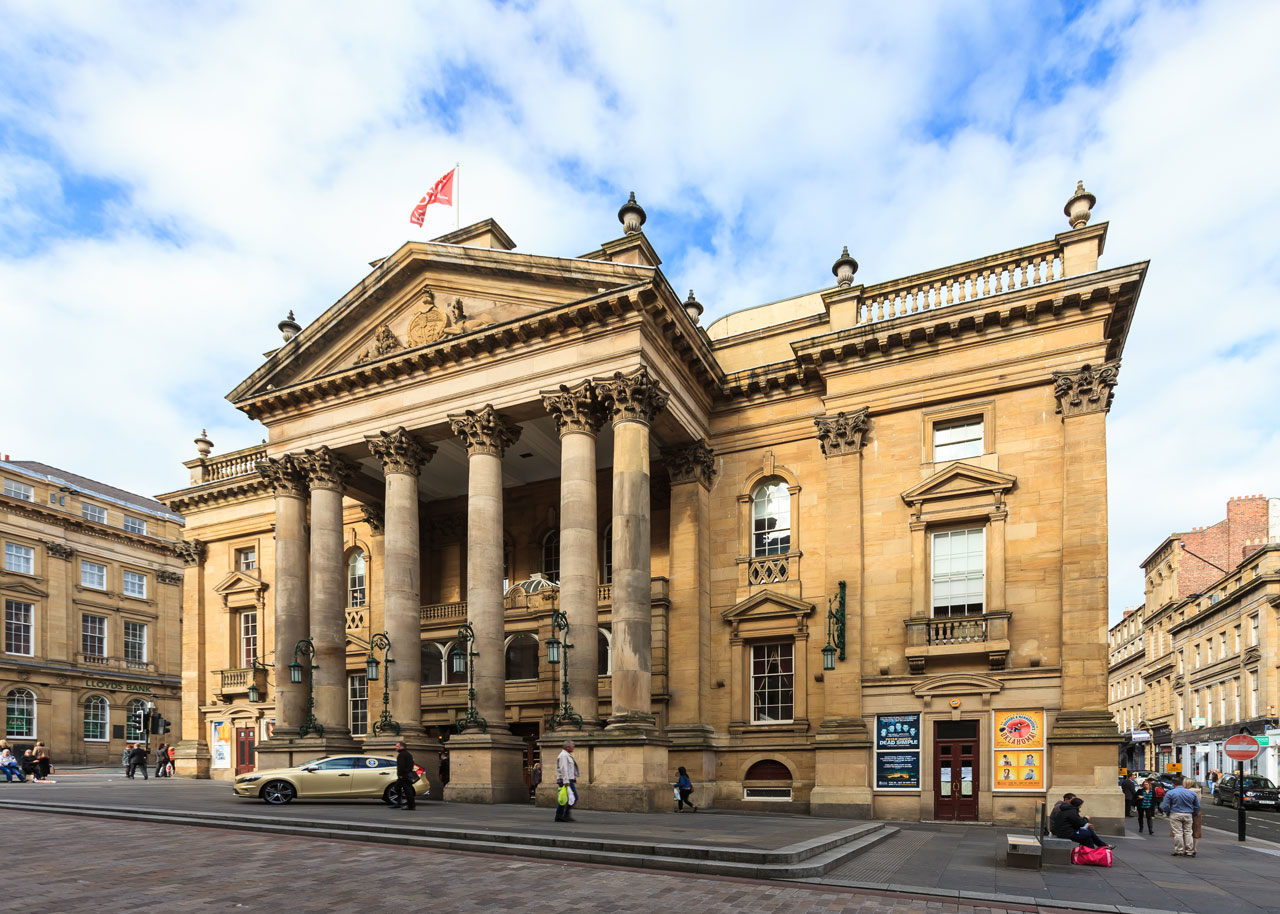 Ever heard of a ghostly chicken? Apparently, there’s one wondering around this particular London square. The victim of a science experiment (something to do with preserving food), this poor fowl froze to death. But it refused to die quietly - there have been reports of a phantom bird running in circles around the square ever since. 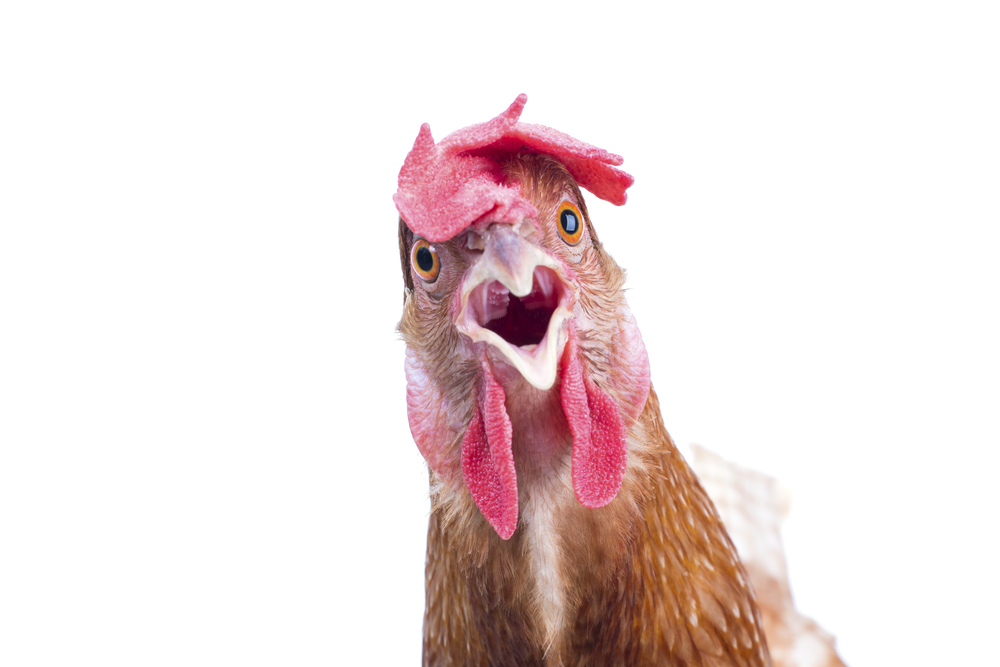 Tips and tricks when travelling with kids

Even the best parents can benefit from a little extra know-how.

On-board games that will keep the rascals occupied

Keep the kids occupied all the way, courtesy of LNER.