Days out to leave your brood inspired, entertained and (hopefully) tired out. From treetop hideouts and steam trains to vintage clothes and Disney dogs…

Grab an LNER Family Return ticket and fill a day or two during Spring with our ideas for cheap days out in London, York, Newcastle and Edinburgh…

London isn't all skyscrapers and tourist attractions. Discover kid-friendly days out in the capital. 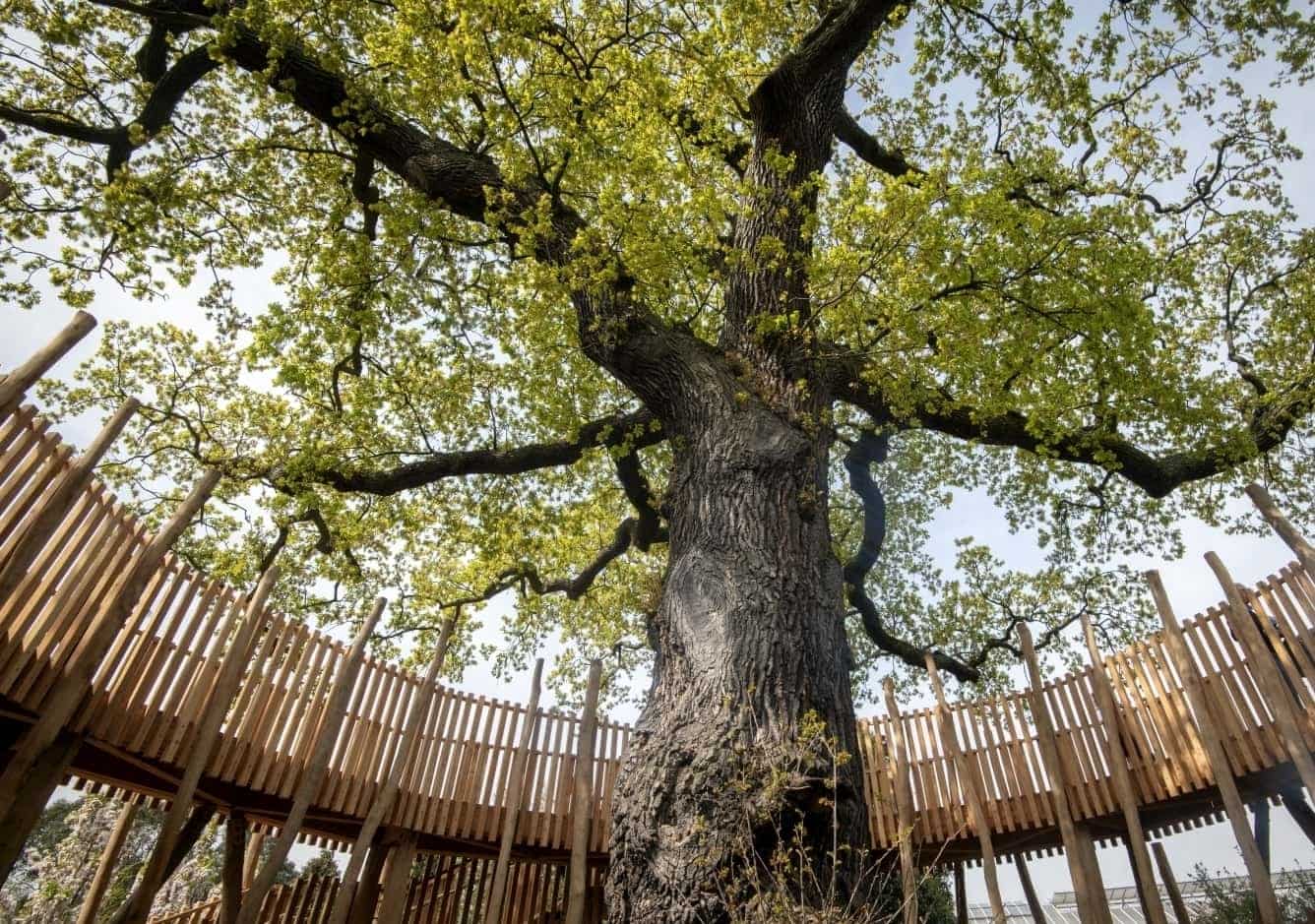 Roam among the tree-tops at Kew

The one for: Young explorers with a thirst for adventure (and loads of energy)

These world-famous gardens are known for being tranquil and calming.

But that depends on who’s joining you on the visit. Grab a Kew activity map and let your little ones run off some steam.

Start in the Wild Wood – searching out the Japanese Gateway and the Badger Sett, before heading to the Children's Garden to complete the 4m high canopy walk!

When everyone’s worn out, the fish in the Palm House aquarium offer relaxing viewing.

Where is it? Richmond, Surrey, TW9 3AB

Take in the top-12 kids’ exhibits at the British Museum

The one for: Kids who enjoy their history classes and stories about travel and olden times

The British Museum is chock-a-block with ancient artefacts from all over the world. It’s the best free museum in London, according to TripAdvisor.

But if you’re short on time its 12 objects to see with children guide is just the ticket.

It takes in the mysterious days of Ancient Egypt with the bust of the ‘warrior and living god’, Pharaoh Ramesses II.

Equally amazing is the Anglo-Saxon warrior’s helmet – known as the Sutton Hoo helmet and found alongside the remains of a 27-metre ship.

Where is it? Great Russell Street, WC1B 3DG

Vintage shop ‘til they drop in trendy east London

The one for: Style-savvy teenagers heading into sixth form or college

Vintage has long been shorthand for cool. And the capital of vintage shopping is east London.

Your fashion-obsessed teenagers will love to spend an afternoon shopping in the same stores as their fave celebs. Beyond Retro is probably the best place to start.

It was among the first vintage stores on trendy Brick Lane and has since grown into a vintage empire, with stores across London and as far afield as Sweden.

Whatever your teens try on will be on-trend, thanks to the store’s ‘sophisticated trend analysis’, and they’ll love the ‘cluttered and unconventional’ layout.

How much? Depends how generous you’re feeling

York is full of fun things to do for families. Take a look at our top tips below. 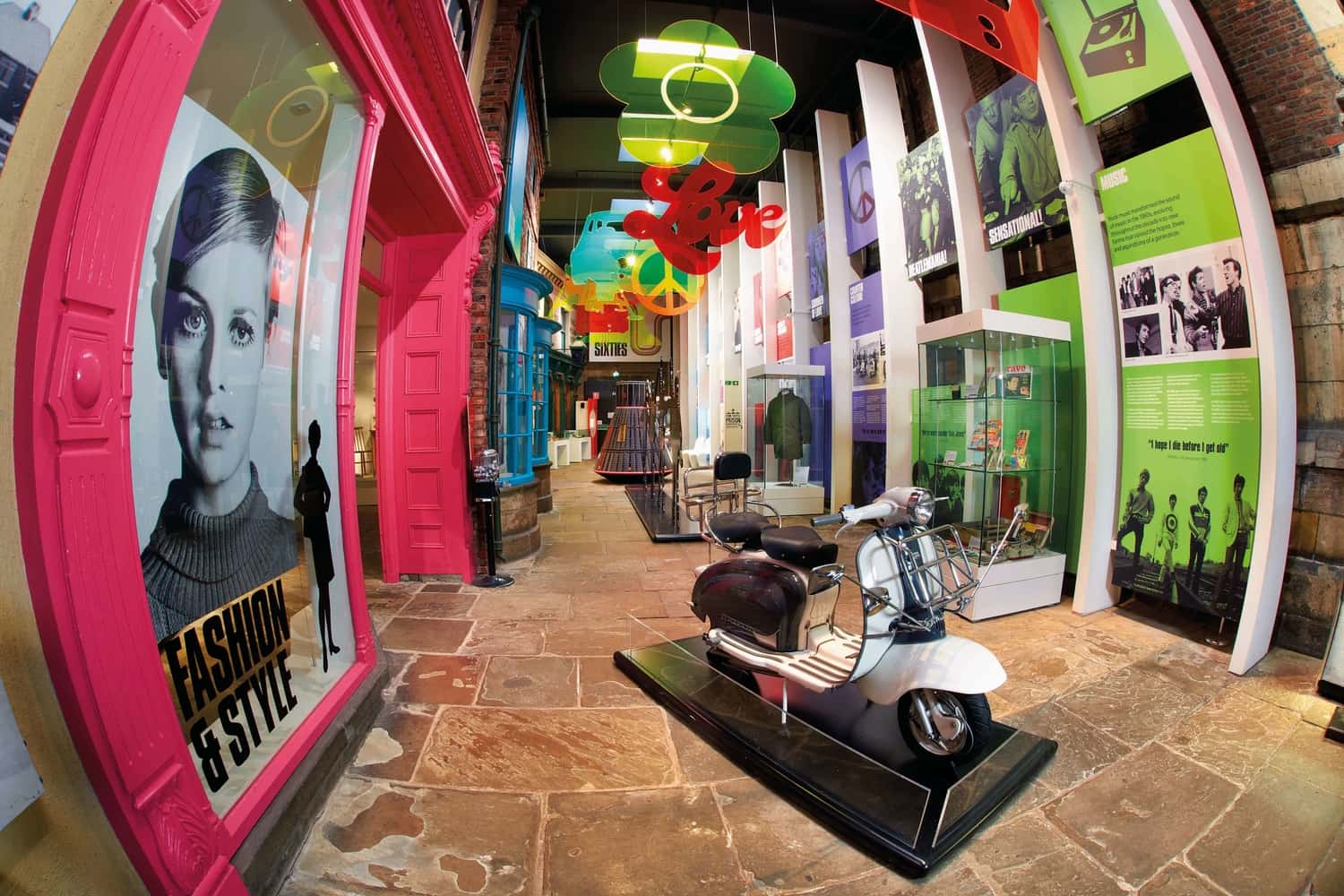 Be groovy, baby at The Sixties exhibition

The one for: Dad rockers and teenagers with retro tastes

Soak up the sights and sounds of this amazing decade – from Beatles’ records and mini-skirts to mod scooters and the Summer of Love.

See how teenage life has changed since the ‘60s. From vinyl and Dansette record players to Spotify and iPods, and tiny black and white TVs to iPads and Netflix.

It was a decade of huge social change. See how, for the first time, teenagers dressed differently to their mums and dads. And learn about the working-class heroes of ‘60s pop culture.

The one for: Locomotive-loving dads, lads and lasses

Who says trains are boring? (Okay, we’re biased.) But seriously, trains are fun.

The National Railway Museum is packed full of trains, and is ranked #1 top attraction in York on Tripadvisor.

Make sure you see Mallard – still the world’s fastest steam locomotive. The train set the record when it reached 126 miles per hour nearly 80 years ago.

Considering it was designed and built in the 1930s, it still looks pretty futuristic today with its slinky curves and shiny paint job. 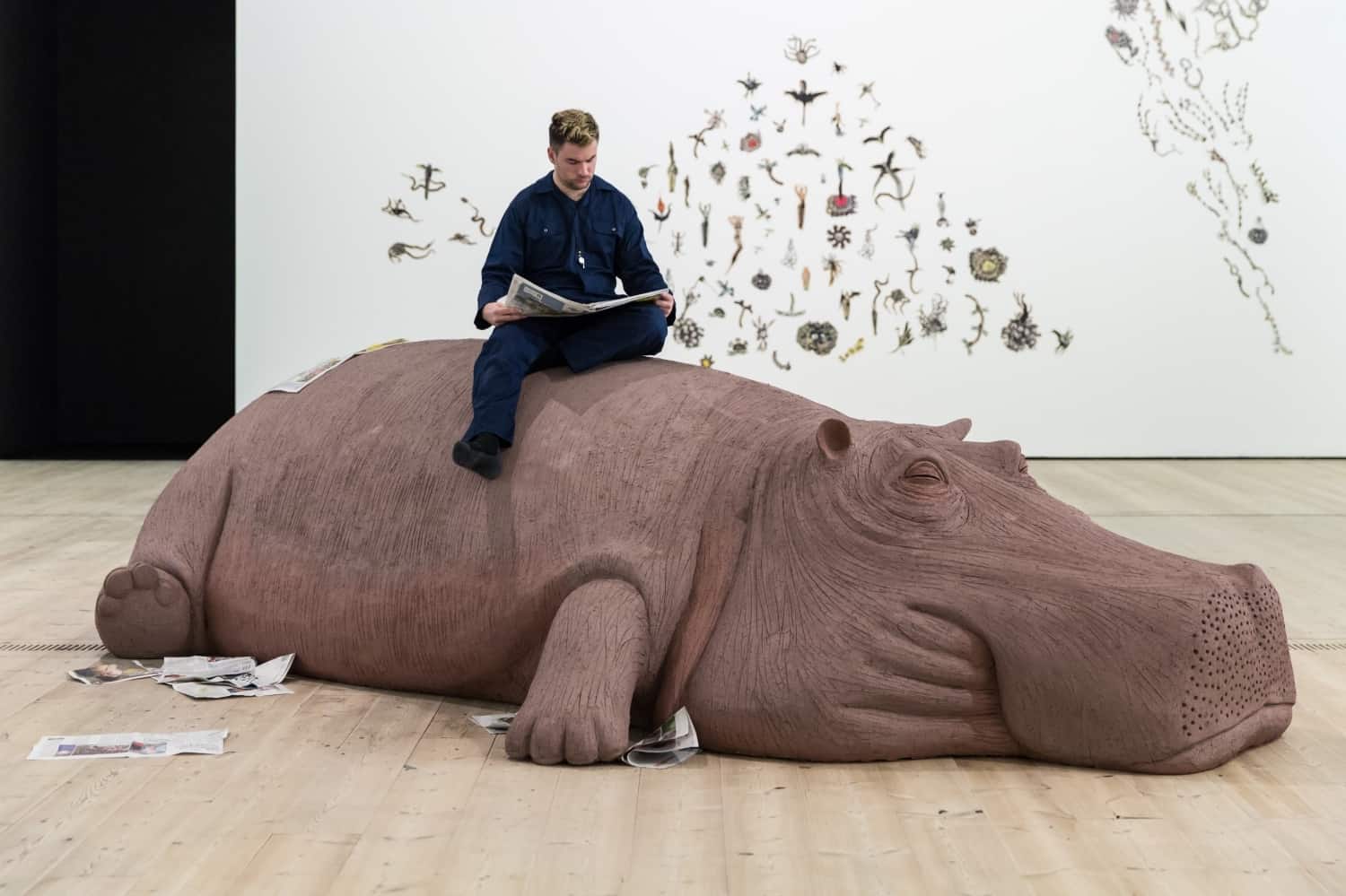 Stroke your chins at the BALTIC

The one for: Cool (but moody) teenagers studying GCSE art

Baltic is one of the coolest things about Newcastle – particularly if your family is a bit arty. It’s a modern art gallery housed in an old flour mill on the banks of the River Tyne.

Annoy your teenager by failing to understand a piece of conceptual art, then make up for it with lunch at the riverside restaurant.

Before leaving find time to take in the spectacular views of the Tyne from the fifth-floor viewing box!

Where is it? Gateshead Quays, Gateshead, NE8 3BA

Make a trip to Edinburgh to keep the kids entertained. 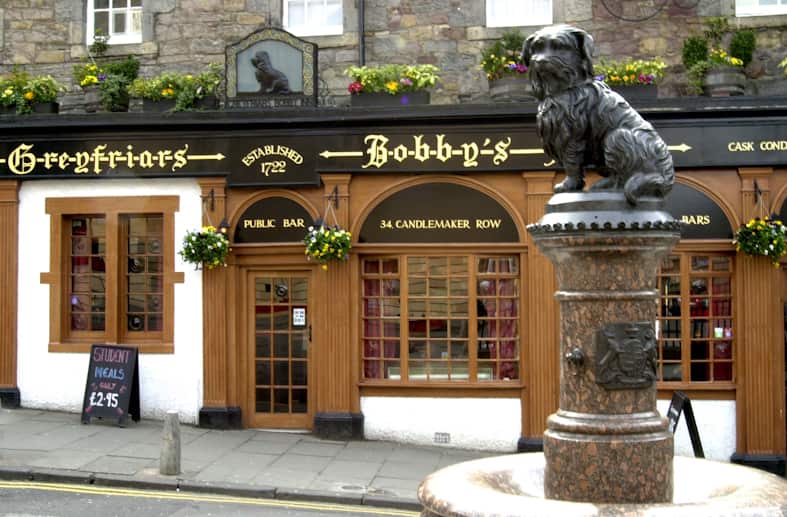 The one for: Kids who love their pets and Disney movies

Greyfriars Bobby is one of Hollywood’s most famous dogs – right up there with Lassie and Beethoven.

And his story belongs in Edinburgh.

Greyfriars Bobby was a little Skye terrier who, so legend has it, sat by his master’s grave for 14 years. The dog only stopped guarding the grave at the Greyfriars Kirkyard when he too passed away.

The story became part of local folklore and inspired Walt Disney to make a film about it – Greyfriars Bobby: The True Story of a Dog (1961).

The bronze statue of Greyfriars Bobby in Edinburgh Old Town, close to the churchyard, is well worth a visit. The shops and cafes at the nearby Grassmarket area are fab, too.

Where is it? Candlemaker Row, George IV Bridge, Edinburgh

Save with a Family Return

Got your inspiration for a fun day out with your family? Make sure you save money by booking a LNER Family Return.

For one price, you can travel with up to two adults and four children between London and York, Newcastle and Edinburgh. Simply choose how many adults and children you will be travelling with and we'll show you the best value tickets.