Royalty have left their mark all over the UK. Find royal things to do all across our route. How many have you ticked off your list?

As we put up the bunting and raise a glass to the happy couple, we thought we’d inspire you with some right royal attractions along our gorgeous east coast.

The Royal Yacht Britannia was the royal family’s home at sea for more than 40 years, playing host to glittering state banquets and swanky receptions. See where the Queen entertained the likes of Winston Churchill and Nelson Mandela. Then treat yourself to tea and scones with lashings of clotted cream in the Royal Deck Tea Room.

Get up close to Magna Carta 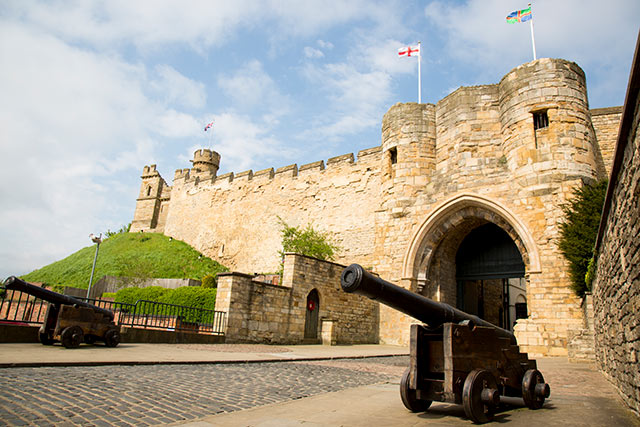 Deep within the walls of Lincoln Castle lies one of only four remaining copies of the Magna Carta. This world-famous document changed the course of history forever. Drawn up by King John in 1215, it laid down the rule that everyone – including royalty – was subject to the law. Cool interactive exhibits bring the ancient document screaming into the digital age.

See Henry VIII in a skirt

The Royal Armouries Museum in Leeds houses an astonishing and eclectic collection of weapons from different ages around the world. Plus you can see the actual armour Henry VIII donned in tournaments, including his skirted tonlet - clearly dating from the days before he ate one too many roasted pheasants.

Where? Armouries Drive, Leeds
How much? Free

Melt away your aches and pains in a royal bath 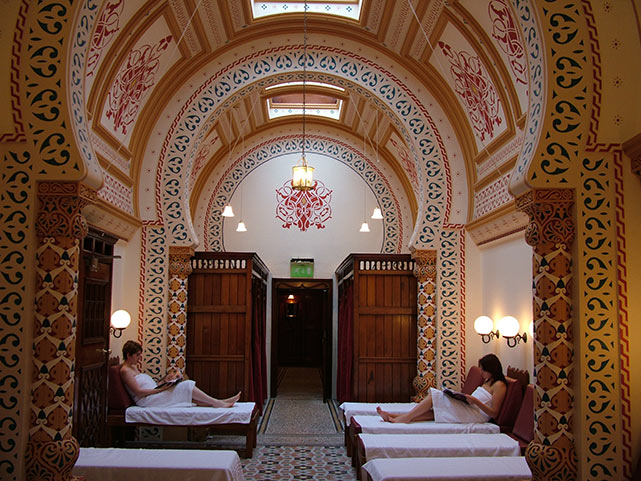 Popular with Queen Victoria’s granddaughters, the soothing waters of Harrogate’s Royal Turkish Baths were a magnet for royals and social climbers from all over Europe in the early 1900s. Be treated like royalty yourself with a spa day in the luxurious surroundings. You’ll be glowing all over after a proper steam and bracing cool of the plunge pool. Take your pick of treatments including Indian head massages, Japanese Reiki and Turkish body rituals.

Where? Parliament Street, Harrogate
How much? From £18 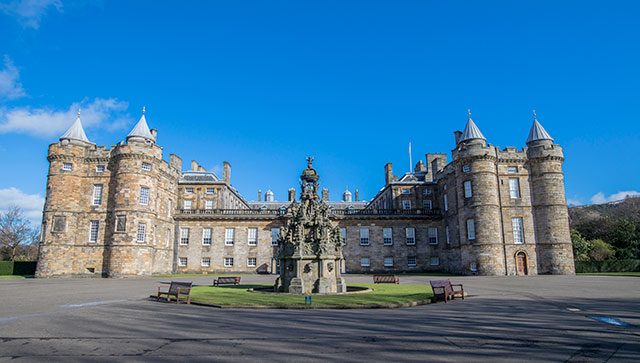 One of the grandest attractions on our route is the Palace of Holyroodhouse, the Queen’s official residence in Scotland. You can have a good old nosy round the lavish state apartments here. This majestic building was the former home of Mary Queen of Scots before she literally lost her head at the hands of her devoted cousin Elizabeth I.

Make merry in one of Charles I’s old haunts

The Old George Inn is the oldest pub in Newcastle, dating back to 1582. It’s welcomed a few interesting characters through its doors in its time, not least King Charles I, who was a regular visitor while he was held at Shieldfield during the Civil War. While supping your pint, you can sit in the ‘King Charles’ chair, thought to have been used by the monarch.

Where? Cloth Market, Newcastle
How much? The price of a pint

Shop in a mall opened by Dutch royalty 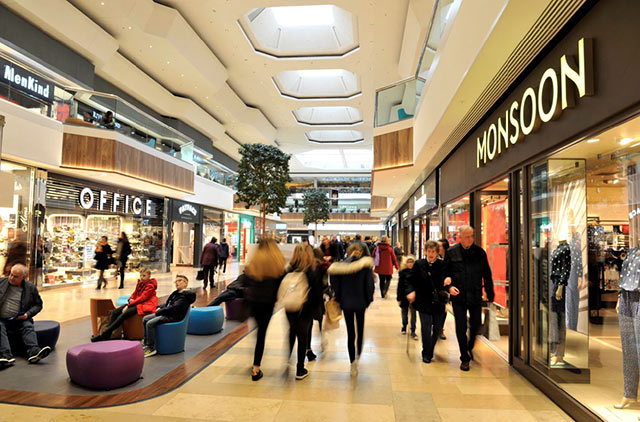 We’re going a little off-piste now, but as royal fashionistas Kate and Meghan would attest to, there’s no harm in a little retail therapy now and then. Queensgate is a shopping centre with royal connections as it was opened in 1982 by Queen Beatrix of the Netherlands while she was on a three-day visit to England. To mark the occasion, Dutch smoked sausage was sold in the mall’s supermarkets. Who said we Brits don’t know how to make visitors feel at home?

Where? Peterborough city centre
How much? Free to browse at your leisure

Book ahead and save